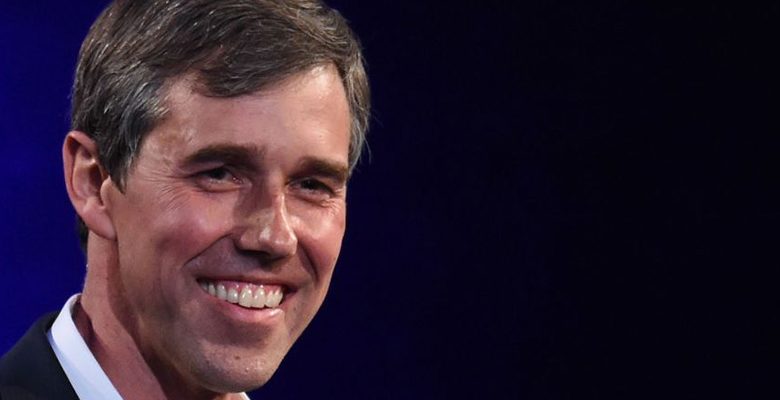 Which one of your brilliant political advisors decided it would be a good idea to hammer voters incessantly into the run up to the election?

If a voter wasn’t persuaded after five texts and phone calls, do you think you can convince them with fifteen?

If I hadn’t already decided, do you think a barrage of text messages would convince me?

Thursday I got 2 texts and a phone call in 15 minutes.

You guys are like someone’s annoying little brother that wants a ride to the mall. Either I’m taking you or I’m not. And if I said yes once, isn’t that enough?

Did you think I’m going to forget that Election Day is Tuesday? Do you think that I’ll forget to vote?

Do you think that bothering me all week, multiple times a day, is more effective than just reminding me Tuesday morning?

I’m getting texts from the Texas Democrats, MoveOn, PoweredxPeople, and individual campaigns. Enough is enough. Lay off already.

You’re going to flip some otherwise Democrat voters, and other just won’t show up. I don’t think that’s the result you’re going for.