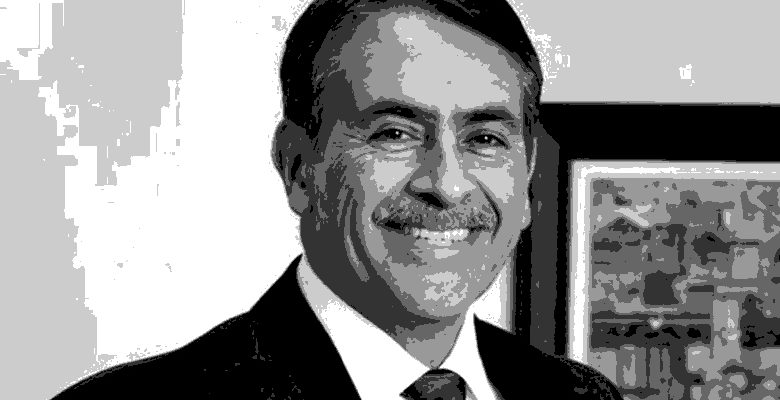 Eastridge-Mid-Valley city Rep. Henry Rivera denied he was referring to a resident as a “f—ing idiot” on an open mic at Tuesday’s online El Paso City Council meeting.

“So what the f— are you complaining about? F—ing idiot,” Rivera, who represents District 7, could be heard saying just before the 6-hour, 17-minute mark. His initials in the Microsoft Teams virtual meeting were illuminated by a pulsing circle, indicating his microphone was unmuted as Sito Negron spoke.

Rivera on Wednesday denied his words were intended for Negron, the district director for state Sen. José Rodríguez. Negron though was speaking to the council in his capacity as president of the Sunset Heights Neighborhood Improvement Association.

Negron had waited more than six hours to share his opinion on whether the council should support city staff submitting multi-million dollar project proposals for a U.S. Department of Transportation grant to help cover planning costs associated with surface transportation infrastructure.

“I was careless in not muting that microphone and I thought I had but apparently it hadn’t been muted. So while people think I directed it at someone in particular no ma’am I sure didn’t. Like I said I was handling a personal matter at the time and that was it,” said Rivera. “I know who the man is I don’t know him personally we have said hi but that’s the name you all have been providing me I’m telling you I didn’t know who was speaking at the time because I was dealing with this matter.”

His excuse was that he wasn’t paying attention. He’s making $45k a year to work one or two days every two weeks and he can’t tear himself away from a personal matter while the public speaks.

His excuse is that he can’t be bothered to listen to the public.

Yeah, I don’t believe him. I think his remark was addressed to Mr. Negron, and not the maid, or his wife, or some imaginary childhood friend.

When he’s sitting up there on the dais, representing the citizens of El Paso, don’t you think he’s thinking the same thing he said out loud because he didn’t realize his mic was hot?

I don’t know Mr. Rivera. I have only met him once. But he looks like a bourbon drinker to me. I bet when he was a cop, he drank Early Times, or Jack, because he’s not too particular. Now that he’s moved up to public office, I’m thinking he’s moved up to Maker’s Mark. Unless he’s paying for it, and then it’s still Jack.

If you want to drink all day, you have to start in the morning.

Remember when City Manager Joyce Wilson called the people who questioned the viability of the ballpark “Crazies”? Remember when the El Paso Police arrested Jud Burgess (by the throat) for his emotional outburst at a City Council meeting?

Remember, back in 2014, when the City of El Paso refused to seek a court order to compel former City Representatives Susie Byrd, Steve Ortega, and Cortney Niland, to produce emails from their private accounts that concerned public business?

Remember all the times that City Council sneaks back into Executive Session to discuss things under the Consultation with Attorney excuse?

City government is a team sport, and guess what? You’re not on the team.