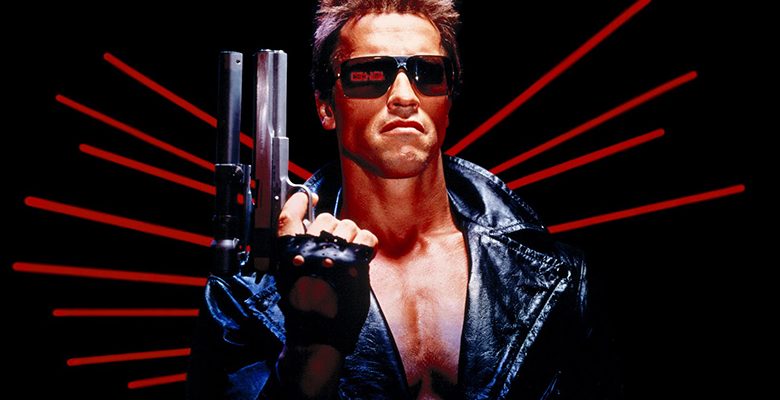 The latest population estimates from the Census Bureau are out.

The good news is that our limited water resources are probably going to last a lot longer than was previously forecast.

Also, there will be more parking spaces at the mall.

The Census Bureau hasn’t released data for cities yet. When they do, I’ll let you know.

I shouldn’t have to tell you that 2,325 is less than the number of babies born in El Paso County last year. So I have to conclude that people are still “fleeing” El Paso.

What do you suppose they’re running away from? Taxes? Poverty? Dysfunctional government?

The petty tyrants on City Council who want to saddle us with $180 million more debt so we can build an arena that no one wants?

The bad news is that local government has been spending money like there were going to be a lot more people around to pick up the tab. But now it’s just the taxpayers and the City, and guess what? The City’s not going to pay for anything.

Remember when it was all good? Hold that thought.