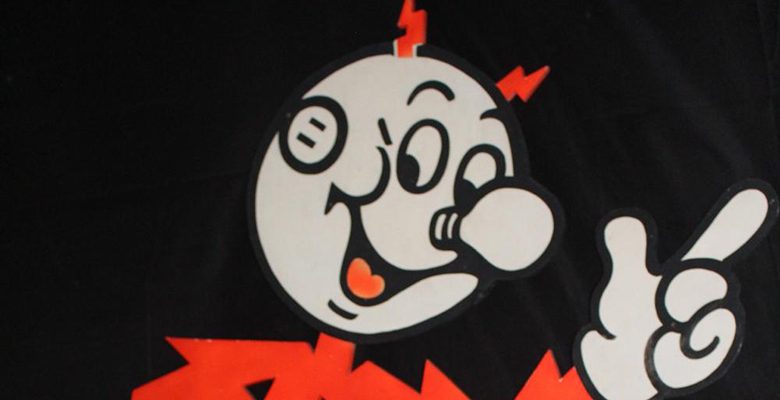 I’m not in favor of selling El Paso Electric to J.P. Morgan. I’ve seen enough movies to know that you’re not supposed to invite the vampire into your house.

Industry absolutely looks at utility rates when they decide where to relocate. The highest property tax rates in the country and the highest electric rates in the state are a losing combination.

Of course, we can blame the Electric Company, but sticking it to the ratepayers to benefit the shareholders is EPEC’s job.

The real fault lies with our spineless, brainless, feckless City Council, who will do anything in exchange for a mojito and a shrimp cocktail. City Council is supposed to represent the El Paso ratepayers when El Paso Electric asks for a rate increase, but City Council can’t get their nose out of the trough.

City Council is not that bright, and they lack motivation to serve the community.

So run. Run in November. If your representative is coming up for re-election, run.

It’s a thankless job, but it pays $42,000 a year and you might get to ride in the Thanksgiving Parade.