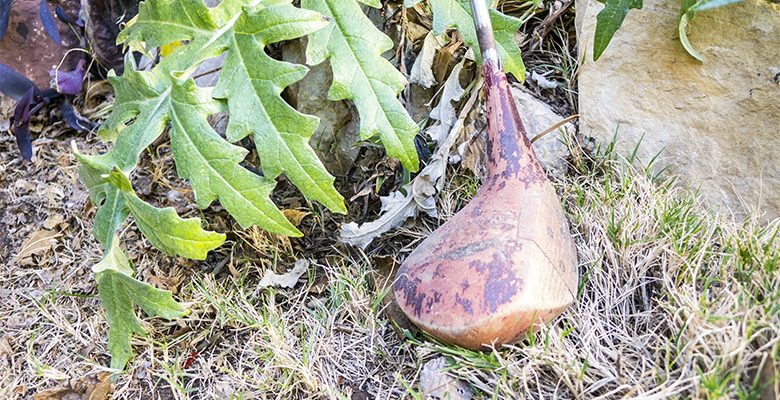 Perhaps you saw this story in the El Paso Times about the public golf courses in the city.

The almost 11-year-old Butterfield Trail Golf Club, owned and operated by El Paso International Airport, lost $10.4 million in the last 10 years, or an average of about $1 million per year, airport data show.

The 26-year-old Painted Dunes Desert Golf Course, which El Paso Water, the city-owned water utility, has owned and operated for almost 12 years, has lost $4.5 million in the last 10 years. Its losses have grown larger in the last four years, when it lost an average of $584,106 per year, El Paso Water data show.

The 62-year-old, El Paso County-operated Ascarate Golf Course also loses money each year. It lost $869,670 in fiscal year 2017, the only year for which complete financial data was immediately available.

I’ve got an idea. Let’s offer $5 million in tax incentives to entice TopGolf to set up shop here. Obviously we have more golfers than the local courses can accommodate.

Here’s what Mayor Dee Margo had to say about TopGolf’s debut, via KVIA:

And I have to give credit to my city manager, Tommy Gonzalez, and his staff. He is that one who did this, it was his idea,” Margo said. “He is the one who pushed it, we changed our chapter 380 agreements to allow incentives for business like this.”

One assumes that shooting ourselves in the foot was prohibited according to the rules governing previous 380 agreements.

If this were a one-off, an isolated incident, one might write it off to youthful exuberance, or a lack of understanding about economics, and free markets, and competition. However . . .

City leaders, in collaboration with private development partners have been aggressive in attracting new companies to El Paso and the results are compelling: Top Golf, Cabelas, Alamo Drafthouse, Whole Foods, Sprouts and Dick’s Sporting Goods have all opened in El Paso providing the community with more options to work, shop, eat and play.

Our city leaders don’t have a problem luring out of town businesses to move to El Paso to compete with local concerns, not even our public golf courses. That’s the rule, not the exception.

There’s something wrong with government putting its massive thumb on the scale. Even if it’s for the purest of motives.

This (at least that last part, where I ask for donations) is political advertising.