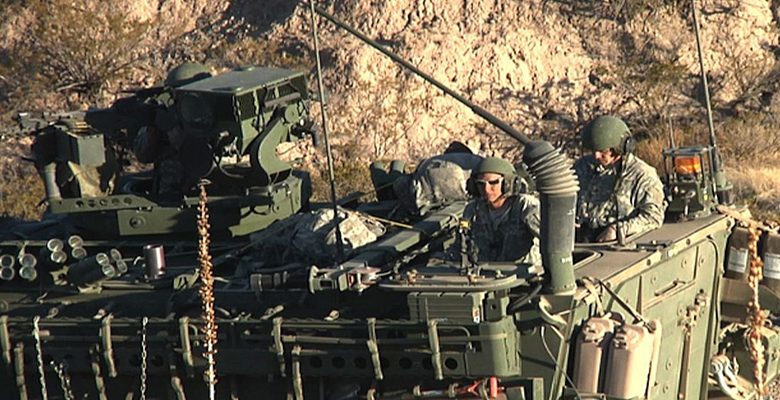 Starting with the 10 year census in 2020, the Census Bureau will start counting the population of military bases as part of the communities in which they’re located.

The Census Bureau used to count them towards their “homes of record”, i.e., their hometowns, mostly.

El Paso’s population will grow by about 40,000 residents. That’s means El Paso County has grown by about 11% since 2010. Texas has grown by a little more than 15% since 2010, and the carpetbagger military personnel will be added to Texas’ population, also, so El Paso might be under a little pressure to shed a Representative to the Texas House. But not as much as if we didn’t pick up those 40,000 residents.