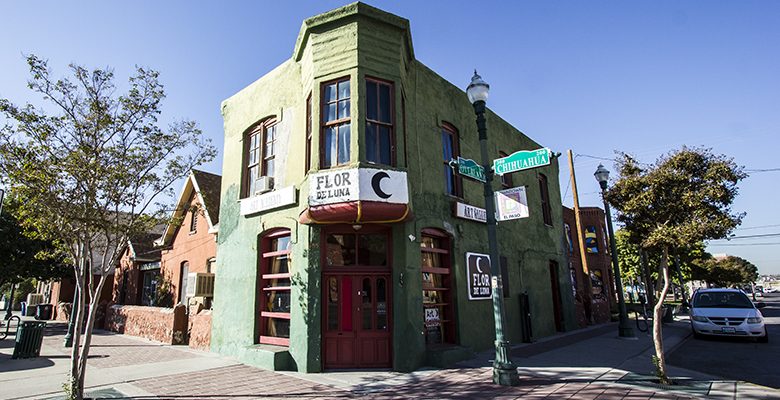 Here’s a story in Texas Monthly that paints El Paso as an enlightened community. Fighting the developers.

Duranguito and the neighborhoods of Chihuahuita and Segundo Barrio, to the east, form the southern edge of downtown El Paso and shape much of the city’s identity. The proposed arena is just one skirmish in a larger battle that has been going on for more than a decade. Many of the city’s political and business classes are convinced that south El Paso must undergo sweeping changes to fit their version of a modern city. There’s potential for better things, they believe, for this area tucked into a bend along the Rio Grande, between El Paso’s and Ciudad Juárez’s main tourist districts. In a city experiencing tremendous sprawl, these barrios are some of the only viable places to enact the new urban model of density, access to entertainment, and walkability.

But the people living there feel differently. They believe the redevelopment would pluck the heart out of their city. For older residents, like Morales, the prospect of finding equally affordable housing on a fixed income means moving far out to the suburbs, to places with limited transit links and public services, and the loss of a longtime fellowship with neighbors. Many Texas cities have seen gentrification sweep through their urban cores, but in El Paso, the debate has become increasingly bitter and personal, concentrated on a question that’s not so easy to resolve: Who gets to decide the future of a city?

So, who does get to decide the future of the city?

In what could generally be described as a fight between activist groups and developers, Max Grossman exists as an outsider. He’s a militant aesthete with a doctorate in the architecture of Italian city-states as well as a committed conservative. “This is not just about historic preservation,” he says. “It’s about liberty, and restraining government, and transparency.”

Spoiler alert! Developers never get to be the good guys in stories like this.

Read the whole story over there at Texas Monthly. It explores the issues from an outsider’s perspective.