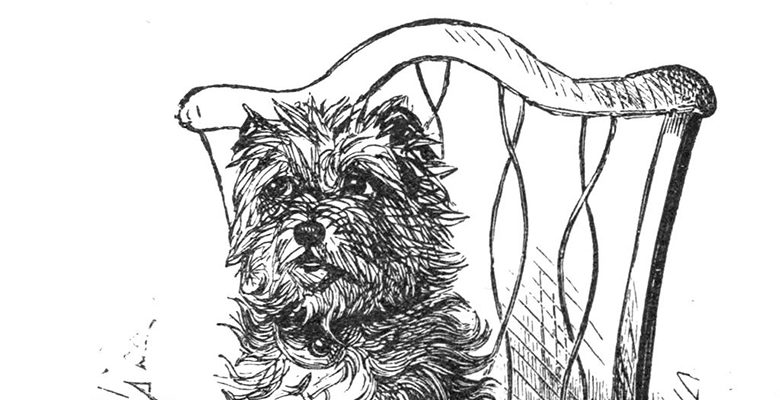 Is city government representing you? Or is it working for the fat cats who have a financial interest in all those expensive projects our elected representatives are claiming the citizens want?

Why do we have to pay for all the glitzy baubles that we’ll never use?

Why are you shelling out money every year for a ballpark that you never go to? Why do you have to buy a ticket when you’re already paying for it with your tax dollars?

(Don’t you think they should at least have a day, or week, or month, when property owners get in free with a copy of their tax bill?)

Those people who pushed the Quality of Life projects used to say that building them would shift the tax burden from homeowners to business owners, but they’ve given up that lie. Now they say that we deserve excellence.

Right now it’s like your neighbor got a dog and he brings it over to your house to eat every day. And maybe that dog sleeps on your sofa and shits on your living room carpet, too. And your neighbor keeps telling you what an excellent dog it is.

If I wanted to feed a dog, I’d get my own dog. But the fat cats who like their dog don’t want to feed it or pick up after it, so they’ve convinced our elected officials that their dog is good for the whole neighborhood.

Welcome to El Paso, Tax Us.