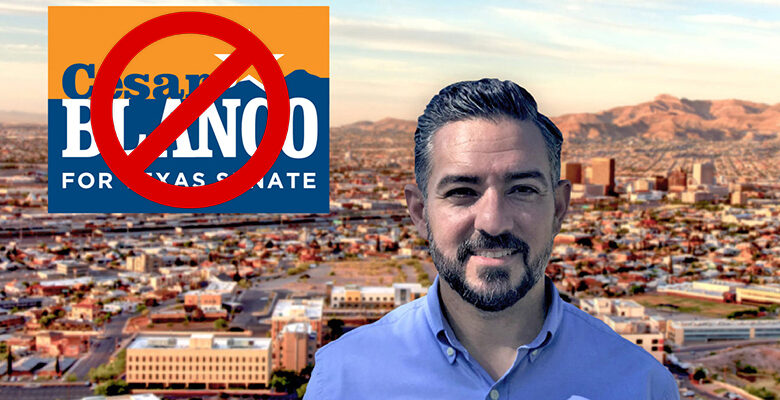 It’s a class war. The City of El Paso, and the Chamber of Commerce, and MountainStar Sports Group, have declared war on El Paso’s small businesses and the working class.

The City’s share of property taxes have risen almost 40% since City Manager Tommy Gonzalez was hired in 2014. That, compounded with higher property values, has hurt small businesses and the working class especially hard.

This, from a story in this week’s El Paso Inc.:

The combined cost of insurance and property taxes is also expected to rise, with monthly costs hitting $1,170 by 2023.

And this, from the El Paso Times:

When he talks to the voters, [District 79 State Representative Art] Fierro says taxes are one the forethought of many minds.

“I had a gentleman, yesterday, give me a 20-minute speech on his property taxes and how it impacts him and his wife,” Fierro said. “They said they are considering maybe moving someplace else because of it. That part is heartbreaking.”

So whose side are our elected officials on?

But how about our State Senator Cesar Blanco?

Here’s an op-ed he ostensibly wrote that appeared in Sunday’s El Paso Times:

As entities and leaders throughout our community continue to accomplish incredible feats to improve the quality of life for all El Pasoans, our beloved home is now garnering the national recognition we deserve. The city of El Paso is the first organization, across all sectors, to earn the Texas Award for Performance Excellence for two consecutive years, in 2019 and 2020 [*]. El Paso has also won the All-America City (AAC) Award three times, in 2018, 2020, and 2021, and has been named an AAC finalist four additional years in a row.

Most recently, our City Manager, Tommy Gonzalez, has been named the 2022 E. David Spong Lifetime Achievement Award recipient by the Malcolm Baldrige Foundation. The award recognizes exceptional leadership and management values and principles that inspire others and improve communities. Gonzalez is the first Hispanic American to receive this award and only the second recipient from the public service sector. The ideals that this national award represents are indicative of who we are as a community and our dedication to improving the overall wellbeing of all those who reside here. This recognition is about what all of us can and will achieve together.

The team mindset and approach, developed through the Communities of Excellence initiative, create incredible results for our community. COE partners, including The El Paso Chamber of Commerce and UTEP, continue to come together, work together, and deliver for our community. These collaborations translate into awards of significant funding from state and federal agencies, empowering our continued transformation so that El Paso may become what the community wants and needs with the infrastructure, amenities, and services we deserve.

(Oddly, in the print edition of the El Paso Times, a photo of Tommy Gonzalez appears next to Sen. Blanco’s byline. Maybe because Mr. Gonzalez actually wrote it, maybe.)

You can read my letter to the Malcolm Baldrige Foundation regarding Mr. Gonzalez most recent award here.

Why is that all these people who profess their love for El Paso want to force the taxpayers to spend hundreds of millions of dollars to change it? Why are they forcing real El Pasoans out of their homes with soaring property taxes?

Is State Senator Cesar Blanco out of touch with real El Pasoans? Is he only listening to the Country Club crowd?

El Paso is engaged in a class war. The working class didn’t start it. The City of El Paso, the El Paso Chamber of Commerce, and Mountain Star Sports Group started it. And State Senator Cesar Blanco is on their side.