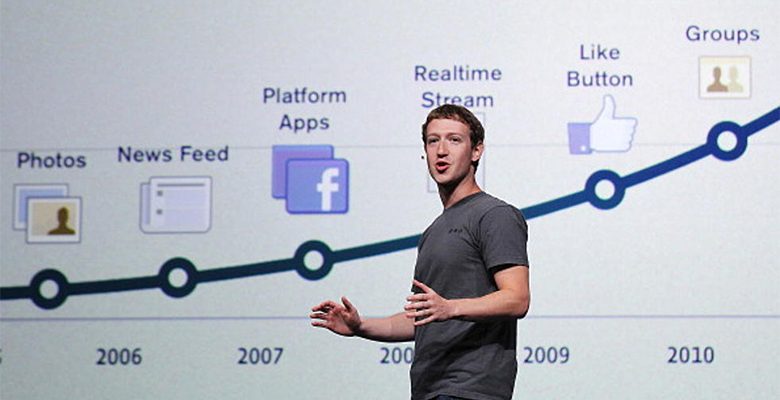 Did anyone think that Facebook wasn’t selling your information? Did you think it was private?

Did you not know that Facebook had to be a big data miner? I mean, “It’s free, and it always will be.” And yet it’s worth billions of dollars. How do you think they do that?

I think maybe Facebook is in trouble because the government thought they had a monopoly on data harvesting.

There are no secrets. We live in a post-privacy society.