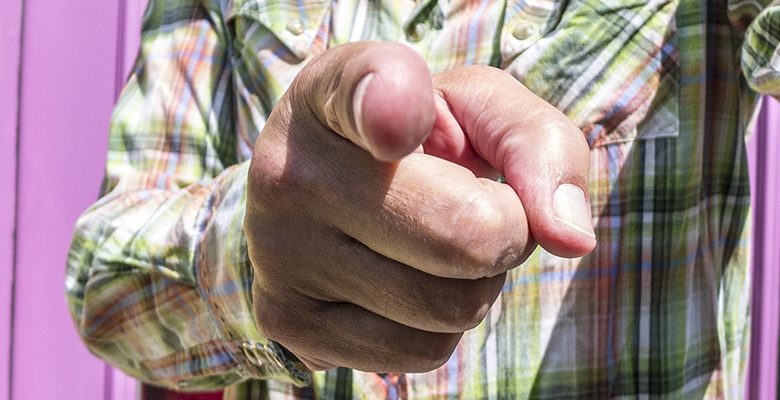 The media aren’t going to do it.

Heck no. For them it’s all good.

El Chuqueño reaches a couple hundred people a day (actually a lot more on a good day) and, while that might be enough to swing some elections, it’s not enough to effect policy changes in city government.

Most El Pasoans (the few who actually vote) vote based on personality and not policy. If Joe Candidate is nice and polite and shows a winning smile, he gets elected, even if the first thing he does after taking office is renege on his campaign promises and kick the taxpayers to the curb.

And you have to do it consistently. You can’t just do it when the City threatens to bulldoze your favorite running trail, or kick some viejitas out of their homes, or when a school district threatens us with a gratuitous bond issue because they’re losing students.

Or at least you have to do it before an election. People are busy, and their memories are short.

You need to become the person people come to for advice when a contentious civic decision comes up.

You need to educate the electorate, because the media won’t do it.