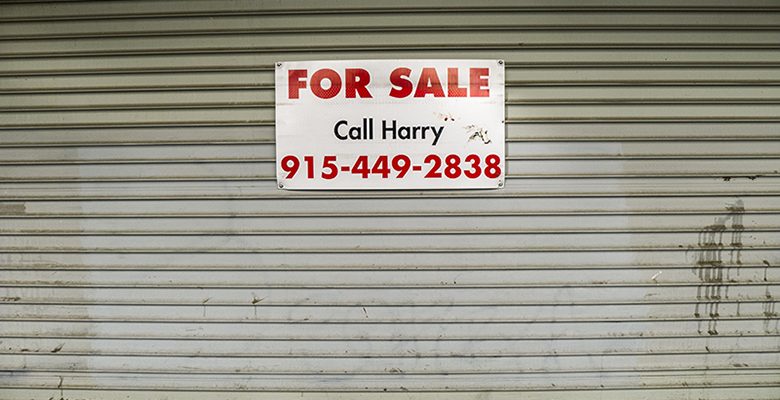 Back when I was in school, before the wheel and shortly after the discovery of fire, economists defined the factors of production as Land, Labor, Capital, and Entrepreneurship. For an economy to perform optimally, these four factors need to be in harmonious balance.

El Paso has an abundance of labor. That’s why it’s so cheap here, to the consternation of many of our policy makers.

Capital, however, is heavily taxed. El Paso is near the top of the charts in most categories for property tax rates in the country. Our Quality of Life projects ensure that our tax rates will continue to rise. I think that Quality of Life bond election, and the juggernaut behind it, were some parting gift from a disgruntled developer to guarantee that where he failed, no one would ever succeed.

Land use is throttled by a landlord class willing to exert their oligopolistic power to the brink of their own detriment. They won’t relent until they’ve driven all the labor and entrepreneurs out to the fringes of sprawl. Well, that’s happening. I wonder if inner city rents will come down as storefronts are boarded up. That landlord class is stubborn.

That leaves Entrepreneurship. Entrepreneurship will flow to where the return on it is greatest. Where rents are cheap and capital isn’t heavily taxed. The only entrepreneurs we’ll attract to El Paso are the ones in the labor intensive service industries. Restaurants and call centers.

Unless we can discover a relative advantage. Or invent one.