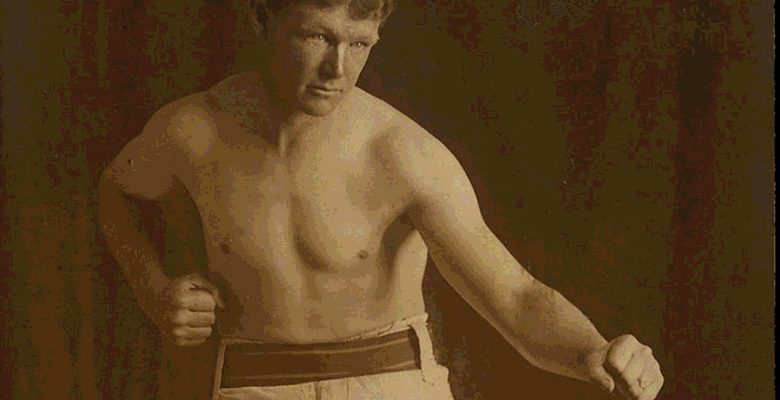 ChucoGeek had this to say in response to the article Times Change:

This is why we are stuck following through with those plans from 10+ years ago. Just go to any community meeting and listen to the whiny neighborhood association folks who can’t seem to understand that just because they want it doesn’t mean they can have it. Better yet listen to them whine about how “they pay their taxes too you know” and then point out how ridiculously little we each pay in taxes relative to the cost of just about anything other than filling in a pothole. One time someone at “The City” told them that they could get that shiny new park, swimming pool, arena and in their minds it is written in stone and can’t possibly ever change except maybe to add money to the project (westside pool I’m looking at you).

All those Quality of Life bond projects were under-budgeted. Sure, you could call out the westside pool, but what about San Jacinto Plaza, for instance? Or how about this letter from Mike Rooney to the editor of the El Paso Times:

What’s troubling is how many money-losing local government projects there are in El Paso. There are these golf courses; the Children’s Hospital’s slow recovery from bankruptcy, which requires UMC financial guarantees; the county’s new International Port of Entry in far East El Paso; it’s reported the Downtown ballpark is not meeting all of its commitments to the city, and wants money added for repair reserves. Today, some question what kind of losses will be encountered when a Downtown multipurpose arena is completed. Others question what kind of losses taxpayers will face with the $97 million trolley.

And that is an extremely short list. Don’t get me started.

When they were selling us those Quality of Life bond projects, they promised everything to everybody to make sure the bonds would pass, and now we’re in a hole that just keeps getting deeper. And the only answer anyone seems to have is to dig our way out of it.

Do you see anyone at the City saying let’s take a step back and think about this for a minute? All they say is stay the course, and hurry.

We need to take away their credit card.