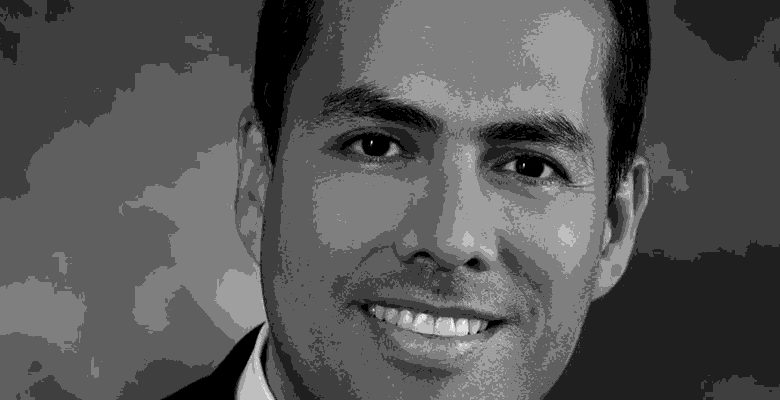 Do you reckon City Manager Tommy Gonzalez has ever been to the east side?

Has he ever had a beer at Whiskey Dick’s, or, better, Mulligan’s Chopped Hog?

Has he ever been to Chico’s Tacos? Has he ever had a bowl of menudo at the Good Luck?

Has Tommy G ever been to a WIC store? Food City? Zeke’s?

The people who go to those places are his constituents, too. Some of them might even vote, not that Tommy G is concerned about the voters. He only has to fool City Council.

Yesterday City Council set admission prices for the City’s new water parks. The City will charge $8 for adults, and $6 for children and seniors.

That’s in addition to the money El Paso’s taxpayers are shelling out for the construction and operations and maintenance of the water parks.

I expect the water parks will attract a lot of the AARP crowd.

At $8 a rattle, I don’t reckon many El Pasoans will go more than once a season, if they go at all.

More likely, most El Pasoans won’t go at all, or they’ll go once to scratch that off their lifetime bucket list.

The water parks are next year’s streetcars.

You have to wonder what the City is thinking. They might not be corrupt, but no other explanation makes as much sense.