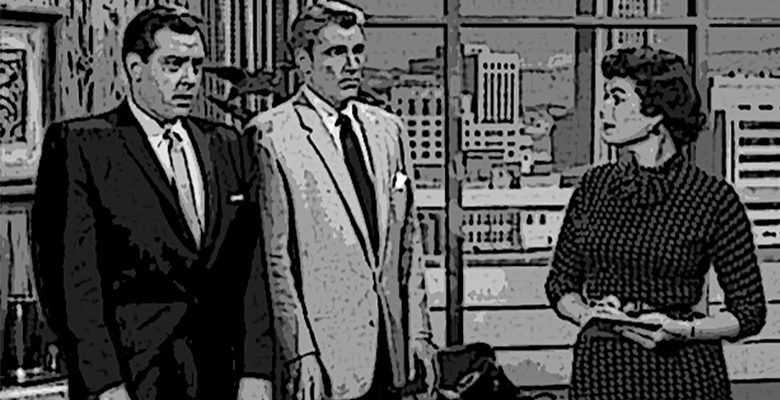 Was it a change in the weather, or is that what it feels like when the worm turns?

I still get some LigaMX, sometimes. And that occasional episode of Perry Mason.

I think the preservationists legal team must have Della Street and Paul Drake working for them. Della Street has those crucial insights in the show, but that’s mostly to give exposition to the stuff that Perry Mason has already figured out. But Paul Drake? He must have an interesting off-screen social life. He can find out anything Counselor Mason asks him, usually immediately after the next commercial break. The guy’s a wizard. And he doesn’t look dissipated at all, like you’d expect of someone who knows all those lowlifes.

He must go to the gym a lot, and drink acai berry smoothies with his Jack Daniels.

It is hereby ordered that the City of El Paso appear before the Honorable David Wellington
Chew at 8:00 a.m. on November 1, 2017, in the Eighth Court ofAppeals courtroom, located on the 12th floor ofthe El Paso County Courthouse, 500 E. San Antonio, Room 1203, in El Paso, El Paso County, Texas, to show cause why it should not be held in contempt and have sanctions imposed for its failure to obey the Court’s emergency order issued on September 11,2017 and the Court’s amended emergency order issued on September 12, 2017.

The attorneys representing Grossman in this original proceeding, including Lisa Bowlin Hobbs, are authorized to investigate and present evidence in support of the allegations set forth in this show cause order. The Texas Supreme Court has temporarily assigned Senior Judge David Wellington Chew to the Eighth Court of Appeals pursuant to Sections 74.003, 75.002, and 75.003 of the Texas Government Code,and we have assigned to him the responsibility of conducting the evidentiary hearing on the show cause order and making written findings of fact pertinent to this
contempt proceeding. Senior Judge Chew is authorized to hear evidence, rule on the admissibility of evidence, and to resolve legal issues which arise during the course of the contempt proceeding. The findings of fact are due to be filed in the Eighth Court of Appeals no later than thirty days after the contempt hearing is concluded.

Don’t you think that the preservationists’ lawyers are going to have some Paul Drake investigating the City of El Paso?

I tell you the City doesn’t stand a chance.