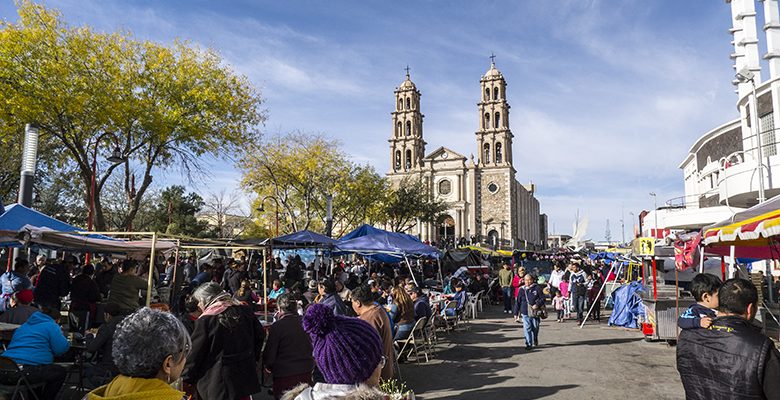 Yesterday I went to Juarez for the feast day of the Virgin of Guadalupe.

Our Lady of Guadalupe is the Patron Saint of Mexico. When the City of Juarez was founded with the erection of a mission in 1659, it was dedicated to the Virgin, who, according to Catholic canon, appeared to the native Juan Diego four times in 1531.

The Virgin is sometimes referred to as La Morena for her dark cast. She reportedly appeared to Juan Diego as a mestiza, and spoke to him in his native tongue, Nahuatl.

I sifted a lot of that information from the Wikipedia site on Our Lady of Guadalupe.

Here are some pictures I took of the celebration yesterday morning: