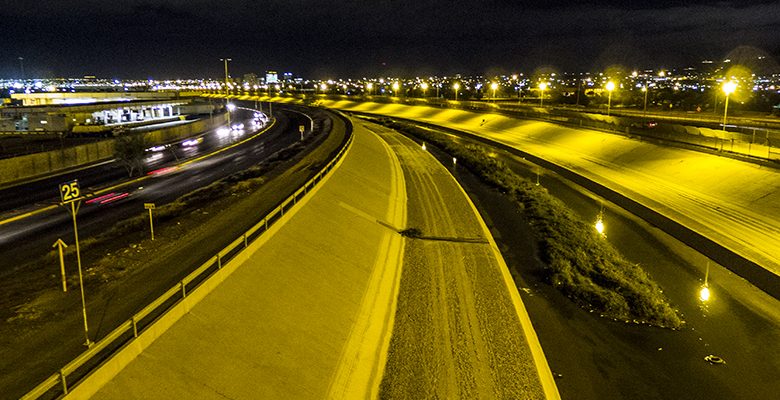 I’ve often wondered why the Juarez plaza is so hotly contested by Mexico’s drug trafficking organizations.

I surmise that there’s smuggling infrastructure at the line that a change of management south of the border doesn’t affect.

Here’s a piece from the New York Times that shines a light on corruption in the Department of Homeland Security.

A review by The New York Times of thousands of court records and internal agency documents showed that over the last 10 years almost 200 employees and contract workers of the Department of Homeland Security have taken nearly $15 million in bribes while being paid to protect the nation’s borders and enforce immigration laws.

These employees have looked the other way as tons of drugs and thousands of undocumented immigrants were smuggled into the United States, the records show. They have illegally sold green cards and other immigration documents, have entered law enforcement databases and given sensitive information to drug cartels. In one case, the information was used to arrange the attempted murder of an informant.

The sensible solution would be to legalize drugs and eliminate the vast monetary incentives of smuggling, but that gores a lot of sacred cows.