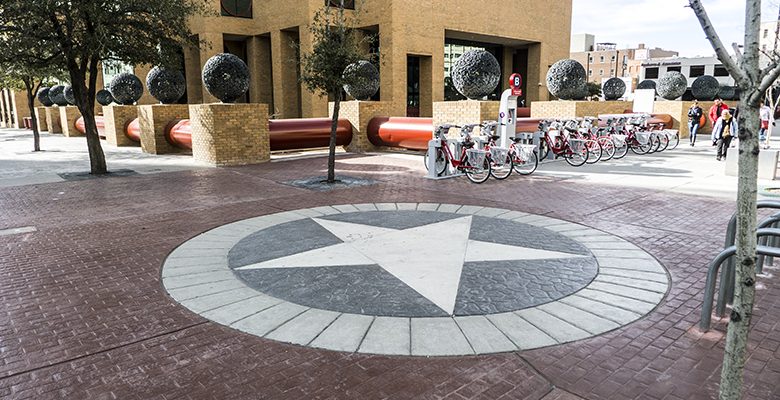 DavidK started speculating last week that Susie Byrd would run against David Stout for Commissioner Stout’s District 2 seat on the County Commissioners Court. So the El Paso Inc. investigated. Here’s what they said:

A well-known blogger predicts that EPISD board member Susie Byrd will challenge El Paso County Commissioner David Stout next year, but Byrd says it ain’t so. “I’m very supportive of David Stout, and I would never run against him,” Byrd said. “I think he’s doing a great job.”

But what if Commissioner Stout decides to run for County Judge? Could that open El Paso up to another round of musical chairs, with our political class shuffling the elected positions between them?

In related news, last Friday our Commissioners Court decided to give themselves another raise. Here’s the way KVIA reports it:

The pay will not go into effect until the proposed budget, with the pay increase item, is approved. The approved pay increase proposal includes a pay raise of 3 percent for all county employees.

Last year, County Commissioners voted to give themselves a $26,569 pay increase, and a $14,422 pay increase for the county judge.

The salary increases were based on a goal of raising all public officials pay to 70 percent of the average for that position across the state of Texas.

That 70 percent goal is based on a review of 10 major counties across the state: Bexar, Collin, Dallas, Denton, Ft. Bend, Harris, Hidalgo, Montgomery, Tarrant and Travis counties.

“Last year, it was decided that every elected official should make a minimum of 70 percent of what everyone else in the top ten counties (in Texas) make,” county commissioner Andrew Haggerty said. “If we have a policy whether I agree with it or not, we need to follow that policy.

“It was a huge raise last year, but I think that was because of the years and years and years of refusing to be the ones to want to do it, and it’s a difficult thing to want to do,” Haggerty said. “No matter what happens, we’re stuck having to vote for our own increases.”

County commissioner David Stout said it’s uncomfortable having to implement one’s pay raise. But Commissioners Court is the entity that has to dictate the raises.

“It’s very frustrating because it’s a difficult decision that we have to make every year,” Stout said.

It must not be too difficult if you vote to do it every year. And Commissioner Haggerty says “It was a huge raise last year, but I think that was because of the years and years and years of refusing to be the ones to want to do it, and it’s a difficult thing to want to do. No matter what happens, we’re stuck having to vote for our own increases.”

Why? Because “It’s policy.” And who makes the policies for the Commissioners Court? Those poor commissioners. Hoist on their own petard. But I guess that’s why they make the big bucks, because they have to make those difficult decisions, to give themselves another raise.

“No matter what happens,” Commissioner Haggerty said, “we’re stuck having to vote for our own increases.”

So, will Commissioner Stout risk his $90,000 a year job to make a run for County Judge? If he loses, I suspect he’d have a hard time making $90,000 a year in the private sector in El Paso.

And I bet he wouldn’t get another job where he gets to give himself a raise every year.