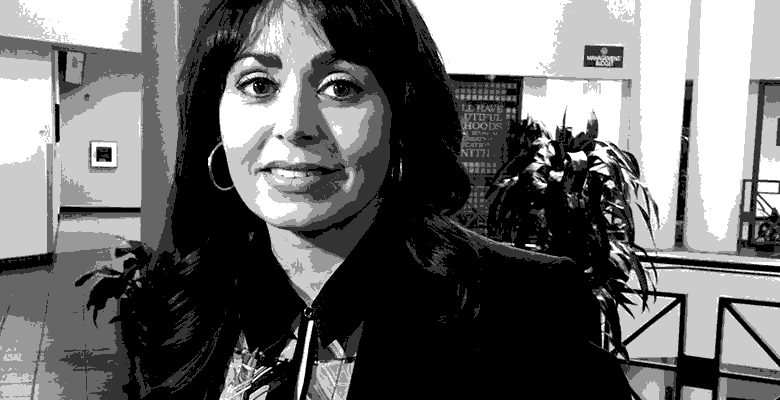 Here’s a story from ElPasoMatters.com:

A lawsuit by former state Rep. Joe Pickett alleges the city of El Paso is hiding tax increases in water bills, using a fee that purportedly is to pay for damages to streets caused by the city’s own sanitation trucks.

“You need to be transparent and tell me that part of my taxes are raised by taxes. But charging a fee on the garbage bill and not telling me what it’s for is not transparency,” said Pickett, who served on City Council in the early 1990s and then in the Texas House of Representatives from 1995 to 2019. “That’s not truth in taxation and I think the city is so wrong, I think they’re illegally charging and collecting fees that should be notated as taxes.”

The city has not responded to a request from El Paso Matters for comment on the lawsuit, which was filed in October.

We could also ask for the City to stop taking part of our Electric Company franchise fee for their Impact Fund. The Impact Fund was to be the source of the $40 million that the City was going to pay Great Wolf Resorts to build a water park hotel here.

In a January court filing, the city said an employee signed for a copy of the lawsuit in November that was sent by certified mail. The city then lost the copy of the lawsuit, according to the filing, which went on to say the city denied Pickett’s allegations.

Yeah, they lost the copy of the lawsuit. I reckon the City Attorney’s dog ate it.

Is gross incompetence grounds for dismissal?