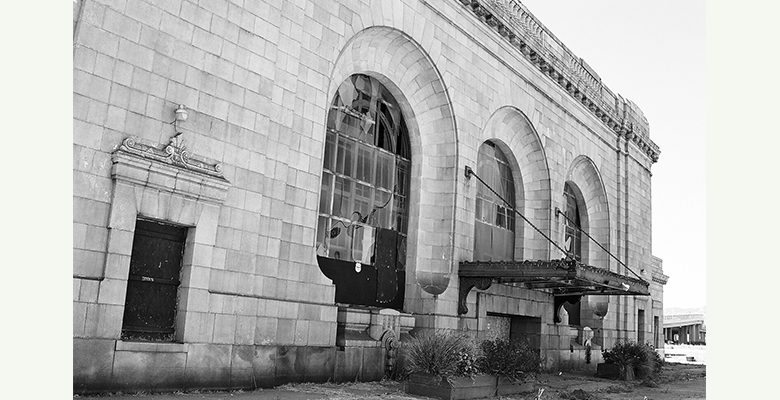 I’ve been listening to a lot of Janis Joplin lately because of a dead woman. She died in late middle-age and I never met her. One day she went into her basement, put some towels on the concrete floor under the laundry tub, just beside the washer, and lay down. She opened her veins as close to the main drain as possible to minimize the mess and died there, amidst the old boxes and musty clothes.

The woman was the aunt of a friend of mine and we were driving to her house to get boxes and packing material. Apparently she’d been a pack-rat and who wants to spend money on boxes and foam peanuts if you can get them for free?

“Yeah,” my friend said, “the house was being foreclosed on. She could’ve tried a few other things to deal with the mortgage but I guess she didn’t know it. Or didn’t care. The bank doesn’t want the place anyway. I had to go over and clean up the mess after they took her away.”

“Yeah, like rusted metal or something. I’ll never forget it.” 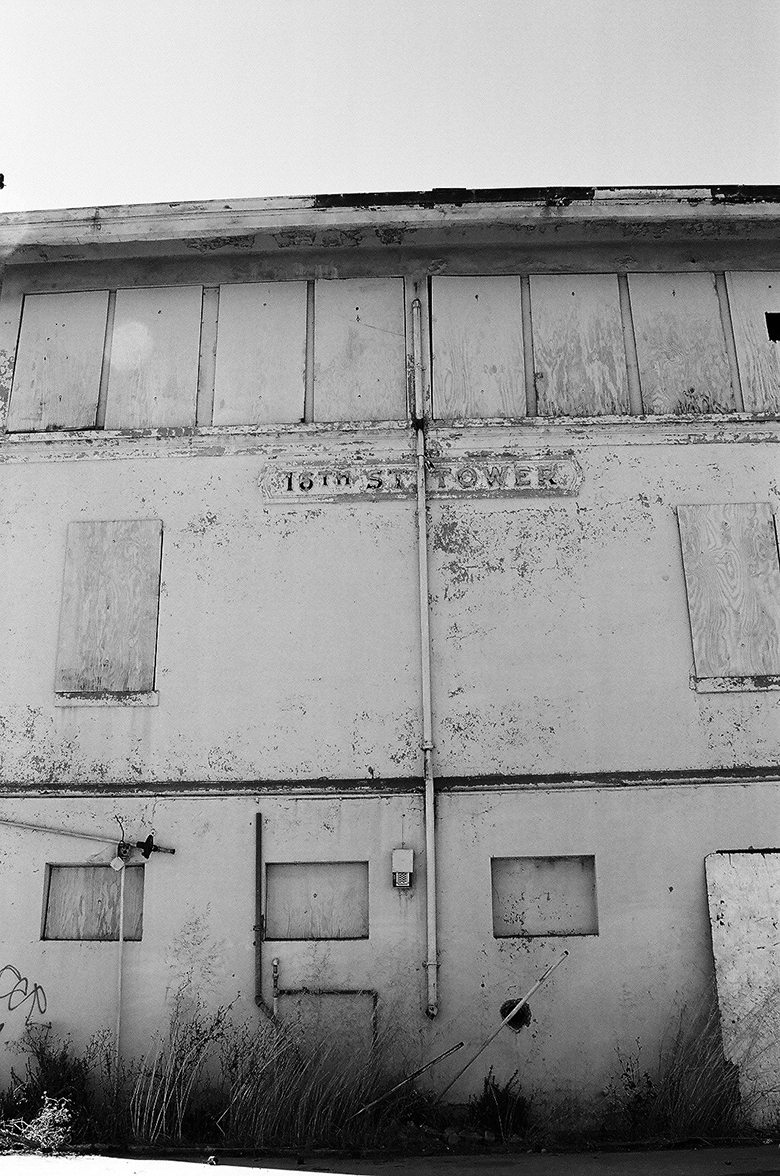 We pulled into the driveway of a small house in a neighborhood that looked like it had been built sometime in the 1950’s. Inside debris was strewn here and there, the detritus of a lifetime. A rhinestone rodeo shirt was draped over a chair, a box of old Christmas ornaments sat in the corner. A few things had price tags.

“The people from the bank had a sale and this is what’s left. Take anything you want ‘cause it’ll all be gone soon. The boxes are downstairs.”

I took a look around. I didn’t want a damn thing.

In the basement was a mountain of packing material, boxes of all shapes and sizes. “Priority Mail.” “Macy’s.” “EBAY.com.” I kicked my way through and caught an address label. Now I knew her name.

It took half an hour to dig through the pile, pulling out what I could use and tossing everything else aside. Every square of linoleum on the floor had come loose and they slid here and there every time I turned around. It was dirty and some of the boxes were covered in a film of mildew. It seemed like a hard way to save a few bucks on bubble wrap. It seemed an even poorer place to die.

“Hey, here’s some records,” my friend called from the other room. “You can have them if you want.”

I went next door and flipped through the stack. Moody Blues Symphony, Gino Vannelli, The Jazz Singer. Useless. On the floor was an oddball. Janis Joplin’s Greatest Hits on cassette. I stuck it in my shirt pocket. I’m driving a car that only has a tape deck and my cassettes are in a storage closet in Oakland. I can only take so much NPR and Janis was going to be a welcome addition. 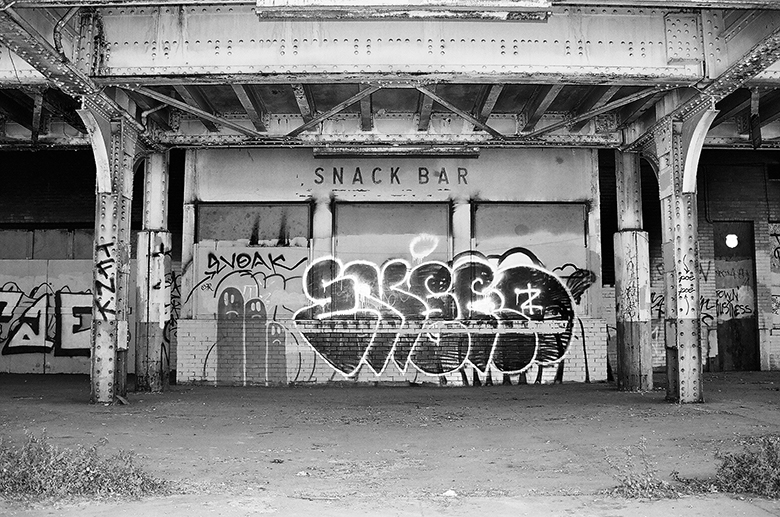 My friend was over by the washing machine, a clean patch of concrete in front of him. “Check this out,” he said. I walked over and he pointed to the the corroded drain cover. “Some of that isn’t rust. I cleaned as best I could, but it’s impossible to get everything. They had to get a plumber in to clear the drain.” I bent down for a look. I could still smell the acrid tang.

I grabbed my boxes and foam and went back upstairs. Near a stack of discarded ceramic figurines was a John Lee Hooker CD wrapped in a Xeroxed Amazon.com print-out. Probably a freebie tossed in with an order. I put it in one of my boxes while my friend stuffed everything he could into the pick-up. Hell, I figured he’d earned it.

“Let the bank clean everything up,” he said, putting the key back in the box. “Fuck them.”

We drove away from the woman’s home, her life and death. The whole thing felt shabby, undignified. 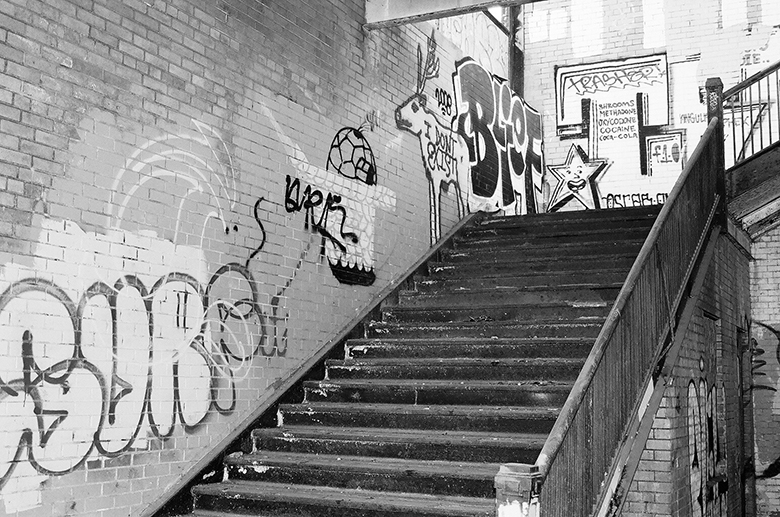 Later, in the car, I put Janis in the deck. “Down on Me” came cranking out of the speakers and sounded great, better than I remembered, Janis’s voice a force of nature. She groaned and screamed and moaned while Big Brother and the Holding Company played the hell out of the song behind her. It beat another edition of Wait, Wait, Don’t Tell Me.

That night I put on the John Lee Hooker CD. “Tupelo” crept out of the speakers. Primal. John Lee’s voice maybe not of this world. Great music. Life-changing music. Life-SAVING music. And it made me think, “Maybe if this lady had just put aside the Funny Girl soundtrack and her Kenny Loggins records and dug out Janis and John Lee she would’ve been able to tough it out awhile longer.

“Footloose” can’t help anyone at 3AM after they’ve been staring at the floor for five hours, but I, for one, couldn’t listen to a Motörhead song and then turn around and pack it in. I might have razor in hand, gun in
mouth, or car idling in the garage, but I was born in mid-January, on the day before Janis, and if I heard Lemmy Kilmister growling out “Capricorn” I’d lay down arms and at least wait to see what the next day held. I might not like it, but I’d feel I had no choice.

So, you can say what you want about art, minimize the value of a song—sure, hearing Janis couldn’t save Janis, but that’s a whole different thing. However, when it comes down to it, choose your soundtrack wisely ‘cause bad taste might not kill you, but it sure won’t keep you alive either.

Photos are of the 16th St. Station, Oakland, California, USA. 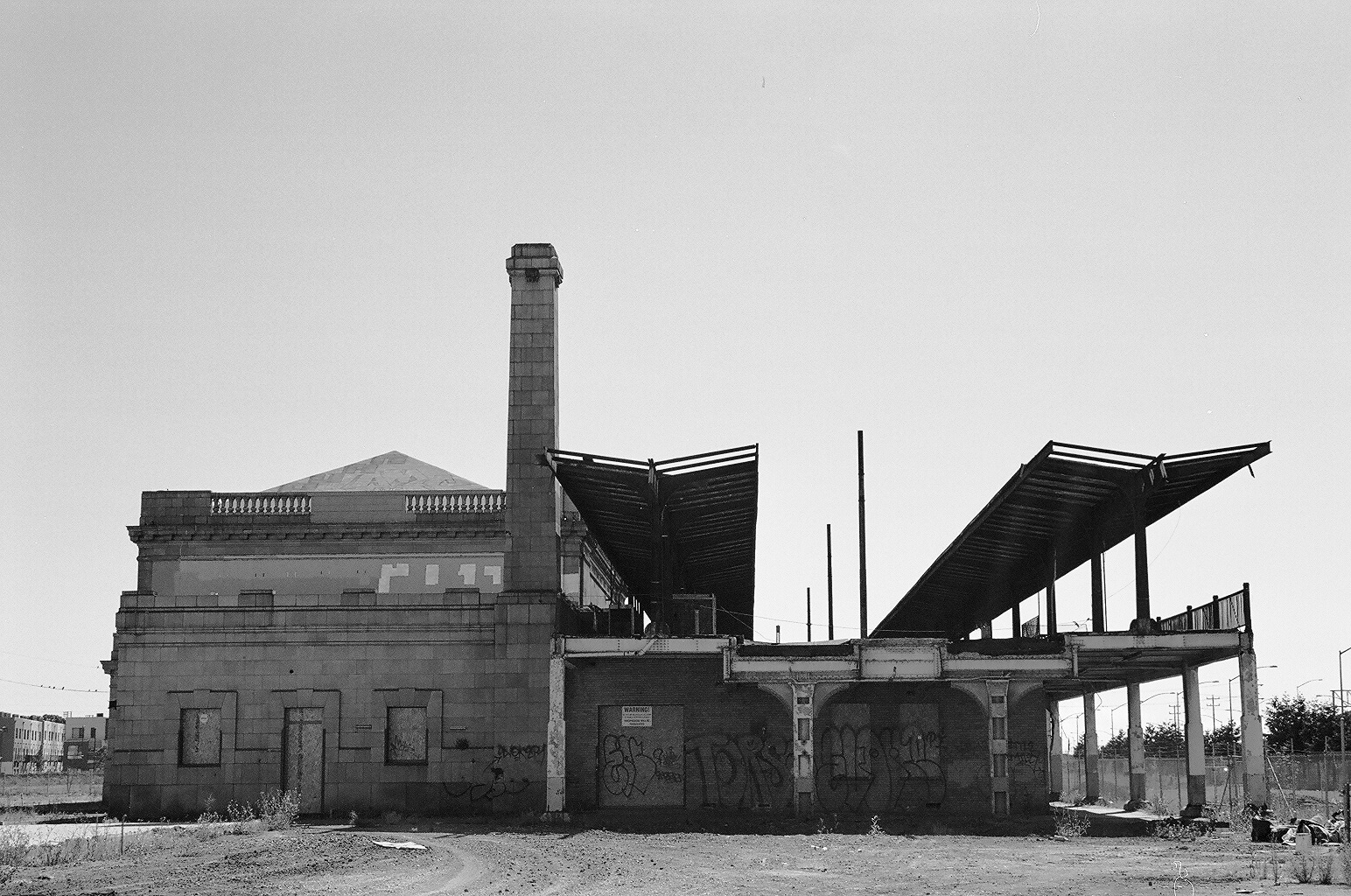