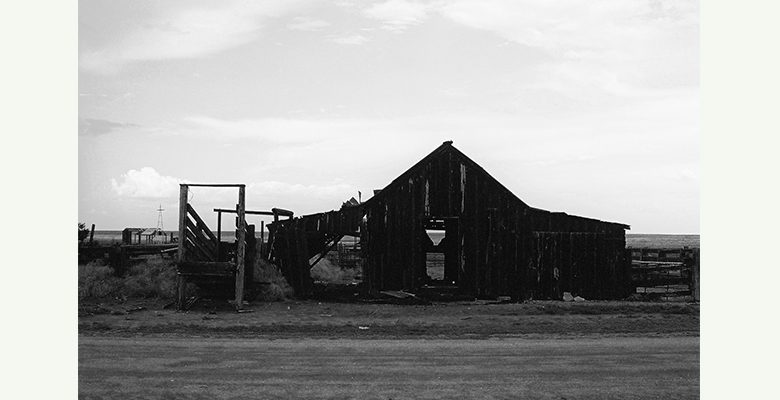 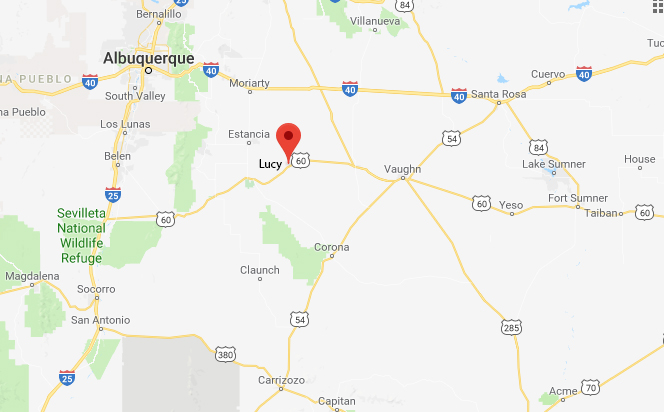 A Tale of Three Lucy’s

Let’s get back on Highway 60 and drive just a little bit west of Negra to the ghost town of Lucy, New Mexico. Like Negra, Lucy is on the south side of the highway, tucked back beyond the railroad tracks, so you could drive past day-after-day and never even know it’s there.

There are three versions of how Lucy got its name and no one knows which is correct, although they all involve the railroad. The first is that Lucy was named for the wife of James Dunn, chief engineer of the Atchison, Topeka & Santa Fe (AT&SF). The second is that it was named after the mother of an attorney for the AT&SF. The third is that the town’s namesake is Lucy Myers, daughter of railroad construction engineer Frank Myers. Maybe they’re all true. Oddly enough, despite these three stories, Lucy’s original name was the Spanish Lucia and the town only became Lucy in 1914, nine years after it had been established by homesteaders. Makes a person wonder who Lucia was, doesn’t it?

By 1916, Lucy had a post office (est. in Lucia in 1908), two general stores, a one-room schoolhouse, a 16’ x 40’ Santa Fe depot, and almost ten homes. A four-room hotel was built in the fall of 1917. Lucy actually had three schoolhouses over the course of its life, the first being used only until 1910. A second school operated into 1920 and had an average attendance of 18 pupils, all the children within a radius of nine miles. Or, at least, the children that wanted to go to school. The last school was fairly large and used from 1920 into the 1940’s. These schools were the center of community in the town.

Church was also held in the schools and often the congregations of Lucy–Methodist and Baptist–had to lead their own services, ministers not making it to town every Sunday. It’s said there was a lot of singing in town and much of the population would head down to the depot to see the passenger train come through from the east once each day. Flour sacks often provided material for clothing Lucy’s citizens. 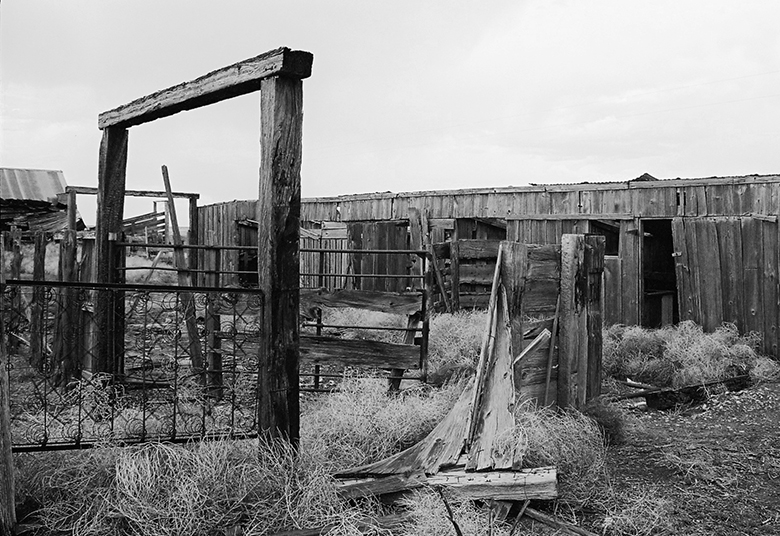 But by the 1920’s and 1930’s, it started to get more difficult to make a living in Lucy. Families began leaving and during the Dust Bowl it became nearly impossible for farmers to tough it out. Often a homestead would be abandoned in the middle of the night, the residents unable to pay their debts. This was quite a blow to store owners, who had extended credit in many cases and now had to try to absorb the losses. Other homesteaders sold to ranchers.

By 1940, there were no longer enough students to justify keeping the Lucy school open and soon the few children in the area began to be bussed to nearby Willard. The post office closed in 1942. The rail depot was moved to Estancia and later ended up on a local ranch. The last event of real note in Lucy was a train wreck on April 14, 1979, in which 42 cars derailed, spilling Lincoln Continentals and Ford Broncos all over the tracks. 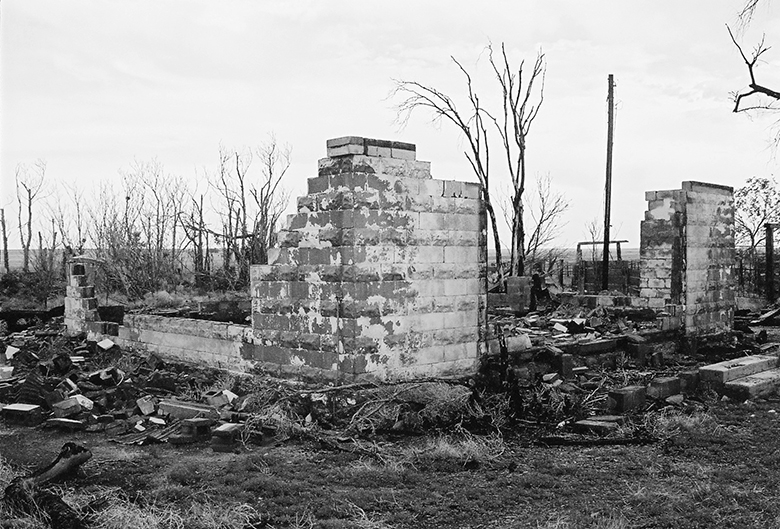 I got to Lucy in the summer of 2014, just in time to realize that I was a bit late. The beautiful skeletal concrete remains of the 1919-1940’s school had been taken down by a new property owner. Also, the A.D. Formwalt home, at the north end of town, had recently burned. I don’t know what caused the blaze, but there was very little left of what looked like a once-wonderful old farmstead.

One of the worst things that can happen to a ghost town hunter is to find they’ve missed the opportunity to visit some historic structures. Most houses in town were built on a foundation of rock or even bare ground and not a trace of them remains. Luckily, the large, wooden Lucy Ranch was still standing and very photogenic. Also, the Lucy Cemetery has recently undergone an extensive and loving restoration, so there is activity yet in this little ghost town, one of the many forgotten places along Highway 60. 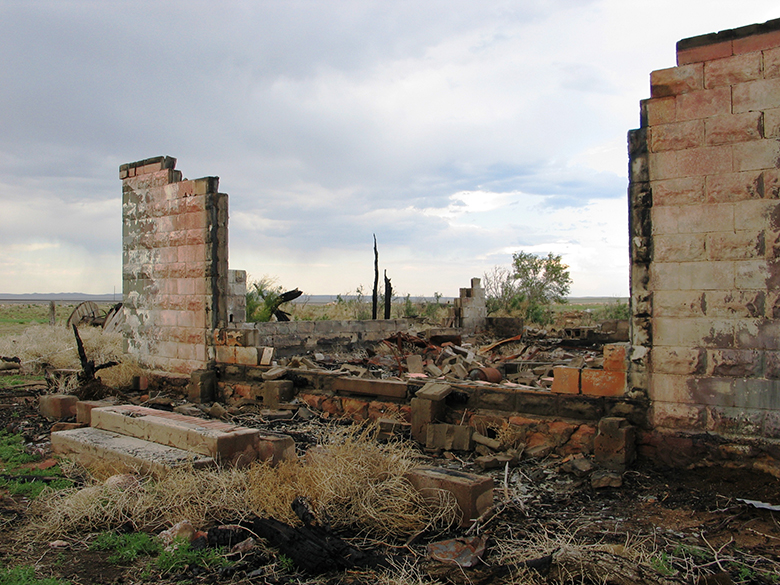 There’s not much information out there on Lucy, but what exists can be found in the rather spendy “Torrance County History” and Dixie Boyle’s excellent and much-less-expensive “Highway 60 & the Belen Cutoff.”