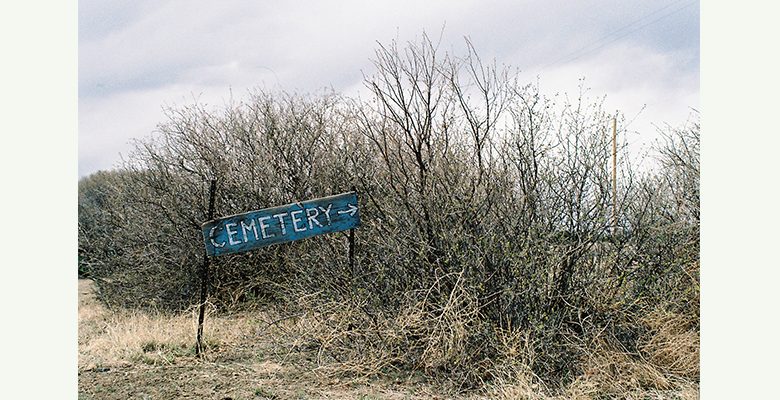 Way Down in the Mines

Many towns across the United States have lived and died on mining. In New Mexico, the landscape is pocked with abandoned mine shafts and it seems that countless towns and the lives that were lived in them have come and gone with the minerals. Most of us might be able to think of one or two mining disasters. Twenty-nine people were killed in West Virginia’s Upper Big Branch Mine less than 2 years ago, for example. But not many people have heard of Dawson, New Mexico, of which so little remains that it can barely be called a ghost town now. The disappearance of Dawson, both in the collective memory and literally, is unfortunate because what happened there in the early part of last century was of some importance.

In 1867, J.B. Dawson decided to purchase about 1,000 acres of land northeast of Cimarron for $3,700. In one of those rare errors that actually put the mistaken party ahead it turned out that Mr. Dawson had really purchased 20,000+ acres with a large coal seam to boot. When Mr. Dawson finally sold his property to the 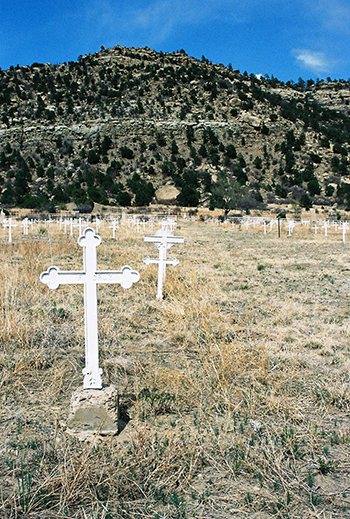 Dawson Fuel Company in 1901, it went for $400,000. The Dawson Fuel Company started mining coal in earnest, but sold out in 1906 to the Phelps Dodge Corporation, who built a town with everything a person of the day could want: a bowling alley, schools, theaters, a hospital, an opera house, and a golf course. At its peak, about 9,000 people called Dawson home and men came from all around the world to work in the ten surrounding mines.

Then, on October 22, 1913, an explosion in Stag Canon Mine No. 2 sent fire spitting 100 feet out of the mouth of the mine. A dynamite charge had been mistakenly set, in breach of safety protocol, and ignited airborne coal dust. A massive rescue effort was undertaken with crews arriving from as far as El Paso, Texas, but only 23 miners survived. The final death toll numbered 263, making the Stag Canon Mine No. 2 disaster the 2nd worst in U.S. history. Two rescue workers were also killed in their efforts. Special white crosses were erected in the Dawson cemetery to mark the graves of those that lost their lives. 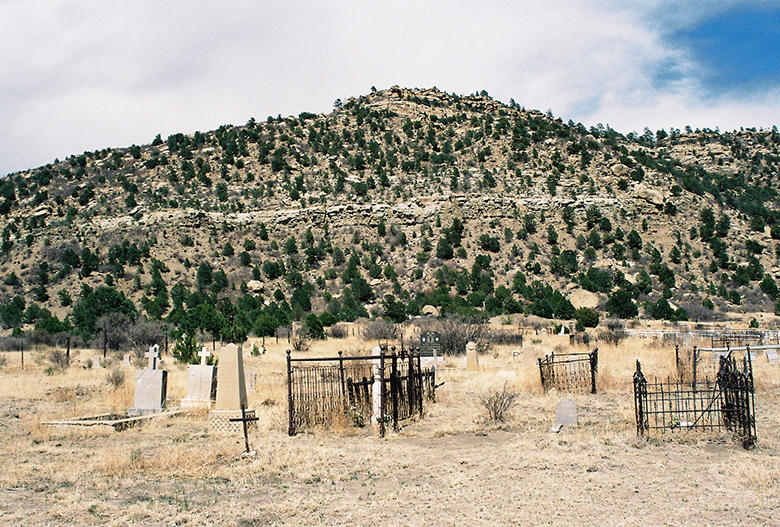 But when mining is all a town knows, it’s not long before the work resumes. And, in a mine shaft, with a return to work comes a return of risk. So it was that on February 8, 1923 a train jumped the track and hit timbers which were supporting Stag Canon Mine No. 1. The impact once again ignited coal dust and 122 more miners were suddenly dead. Many of those killed were sons whose fathers had died in the Mine No. 2 disaster less than 10 years prior. Now many of Dawson’s women had lost both their husbands and their sons to the mines. More white crosses were erected in the cemetery.

Yet the mines operated until 1950, when a 25-year coal contract with the Southern Pacific Railroad ended and extracting the remaining coal was not profitable. In April of that year, residents were suddenly given 30 days to leave their homes and Dawson was then quickly dismantled and sold. Most of 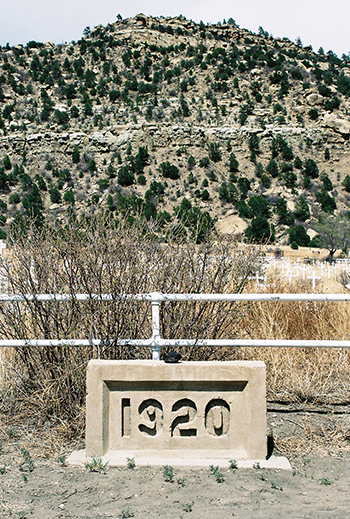 Dawson is now lost to the ages, although the big Phelps Dodge Corporation safe reportedly resides in a museum in Bisbee, AZ. When Philip Varney visited over 30 years ago, he walked down the old dirt road to talk with the then-owners of Dawson and have a look at the very few remaining homes and structures, which included a gas station and some coke ovens (since demolished). In that time things have changed a bit and I was not about to climb the gate, heavily posted with “No Trespassing” signs, and possibly try my luck with a ranch hand. But the cemetery, which was once just outside of town, is open to the public and is now the only visible remnant of Dawson. Family members still gather at the cemetery to reminisce and remember their loved ones. A number of the graves are well-kept with recently-placed flowers. But other graves are broken and forgotten. There are row upon row of names. Polish, Czech, Italian; many written in the native tongue. One lonely grave is of Marck Zamponi, a member of the “Wagoner 9 Engrs.” The stone simply says “Minnesota” (my home state) and there is an accompanying date of death: June 11, 1927. Did this man leave his family up north behind? Did they even know he was dead, let alone buried below a hill in a sooty coal town in northern New Mexico? After all these years, his story, like so many others, is forgotten and will never be told again. 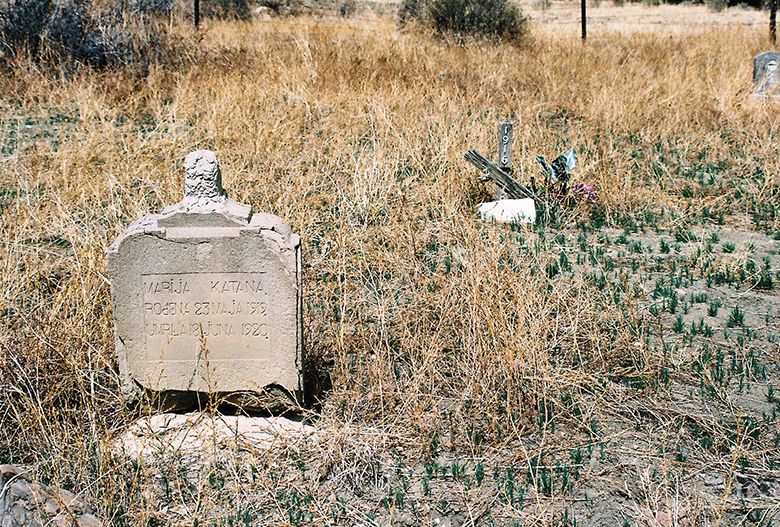 As usual, I’ve relied heavily on Philip Varney’s New Mexico ghost town guide for this post. The Wikipedia entry for Dawson is also quite good.