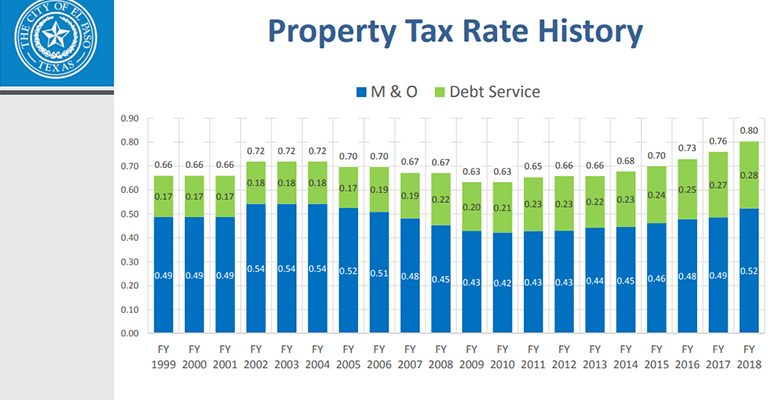 At a Special Meeting on Monday, City Council approved an additional $20 million in Certificates of Obligation for the Children’s Museum, doubling the City’s financial commitment approved in the 2012 Quality of Life bond election.

And then today, City Council voted to spend $37,698,770 on the Eastside Regional Park Phase 1. Now, the eastside probably deserves some love. And Dr. Noe, the eastside rep, is not eligible for re-election because he has termed out, and he has been a good dog on City Council, obedient and loyal to his masters. Let’s throw him a bone.

But I gotta think that if there’s a Phase 1, then there’s at least a Phase 2.

But once you spend money on the Westside, how are you going to turn your back on the Eastside?

Eventually, they’re going to run out of our money.