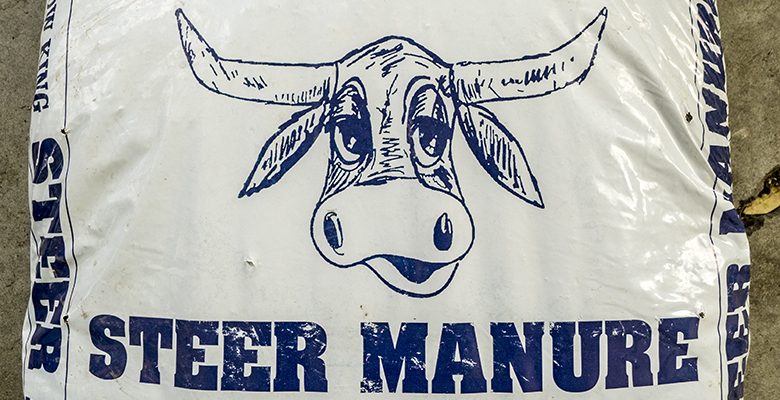 From today’s print version of the El Paso Times:

This year’s 4 cent increase would be used to fund police and fire investments, operating quality of life bond projects that would open next year, facility maintenance and repairs, maintenance at sports complexes and employee pay raises.

Well, at least they took care of the taxpayers’ public safety concern. But that makes me wonder how many of those 2,200 El Pasoans are members, or family of members, of the police and firefighters unions. El Paso is not exactly crime-ridden. The rare house fire is usually adequately tended by the EPFD. A little union participation could skew the results of a voluntary survey of 2,200 El Pasoans who opted in.

I myself am not particularly worried about public safety. When I look in my rear view mirror and see a police car, I don’t say to myself, “Thank god there’s a cop nearby in case I need one.”

And then there’s fees.

The city is considering raising environmental fees for commercial property owners by $5 a month, to pay for median maintenance on state roads, according to a city presentation. Staff is estimating a $2 million cost for maintaining state roads.

Also considered is a $2-per-month increase in solid waste franchise fees for residential owners for funding in public safety equipment.

Homeowners with a property valued at $100,000, would face a $64 increase from the new tax rate and fees. Those dollars would be used to pay for debt service on quality of life investments, public safety replacement projects and help offset setbacks caused by federal and state policies.

That’s $64 more than what the City is already squeezing us for. I’d rather see them earning the money that they’re already getting before they ask us for an increase in their allowance.

And they’re fighting the taxpayers in court to build an arena that we don’t need and don’t want that’s going to cost $180 $250 $300 million and come with it’s own Operations and Maintenance fees.

Good luck with that.