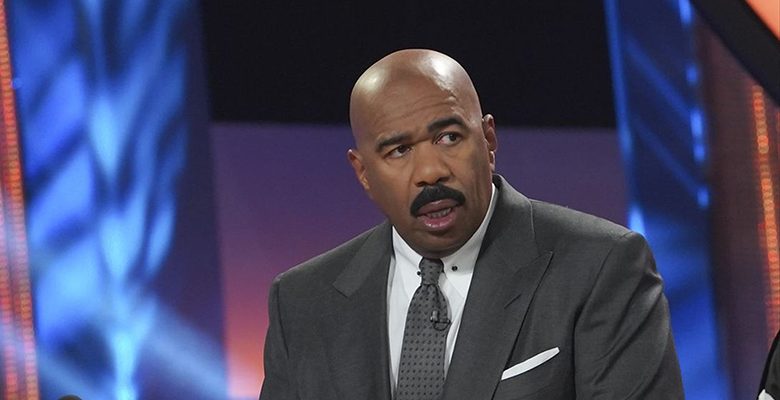 Did you take the City of El Paso’s budget survey?

It was called Chime In!, and it was available on the City’s website. The survey is closed now that the budget process has been all tied up and wrapped with a bow.

Chime In! gave you, the online spectator, the opportunity to voice your opinion on the City’s budget priorities, as long as your opinion was to spend more money. Lower taxes didn’t make it into the decision tree.

The survey let you choose between categories like Public Safety, Parks, and the City’s Visual Image. There were some options that weren’t included in the survey. Like lower taxes.

Like stop spending money we don’t have. Stop borrowing money that current and future taxpayers are going to have to pay back. Stop building city facilities that compete with El Paso businesses for the citizens’ disposable incomes. Like those water parks. Every $12 entrance fee that the city takes in at a water park is $12 the consumer won’t have to spend at a local business.

Speaking of which, District 1 Representative Peter Svarzbein and District 3 Representative Cassandra Hernandez recently explained the budget process in a guest column in the El Paso Times:

As part of the annual budget process, the City offers the public the opportunity to share their funding priorities. Feedback is gathered through our citizen surveys and our Chime In! survey process. Investments in public safety, streets, health, economic development, and quality of life consistently emerge as essential priorities.

The Chime In! survey feedback echoes the overwhelming support voters showed for the 2019 Public Safety Bond, focused on constructing new facilities and renovating aging facilities for the El Paso Police and Fire Departments.

Not everyone wants to take the City’s survey. In an online, opt-in survey, some private interests are disproportionately represented. Like the Police and Firemen’s Unions. City employees. Contractors and developers. Real estate speculators. And then City Government uses the survey results to justify an increase in its budget and our taxes. It’s like those charrettes they used to rationalize the 2012 Quality of Life bonds. Some private interests are disproportionately represented.

The municipal government of the City of El Paso is built to spend money. There are six second-tier managers all making six figure salaries. If they’re not figuring out ways to spend money, they’re not doing their jobs. When was the last time the City came up with a plan that cost the taxpayers less than ten million dollars?

The worst part of borrowing money to pay for glitz and glamour is the debt servicing. The interest we pay on the money we borrow is all empty calories. The only thing we get from servicing the debt is poorer.

The budget process is pretty boring, and, like I said, lowering taxes wasn’t a survey option. Next year let’s put that on the menu and see what the survey says. I bet we get more participants, too.