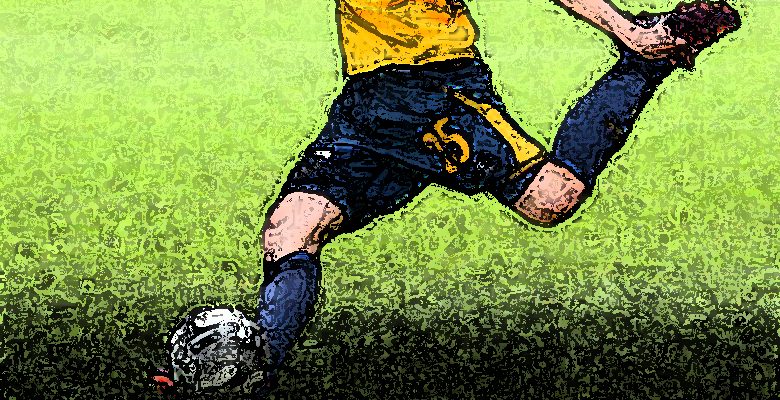 Okay, I’m a little late to the party here, but there’s still lots to play.

The first week of UEFA Champions League was back in August, but there’s months of action ahead. The Group Stage doesn’t end till 11 December.

Champions League is the European club championships. All the best teams in Europe, i.e., the world, play every few weeks to determine the very best team. Group Stage separates the wheat from the chaff. After that comes the knockout round, but right now we’re half way through the third set of Matchdays.

Because the matches take place in Europe, the games start at 11 and 1 o’clock here, which in my world justifies day drinking.

So check it out. You can probably catch a game broadcast from Juarez, or at your favorite sports bar, or at most of the bars in our Siamese sister city of Juarez.

I’ll see you there.