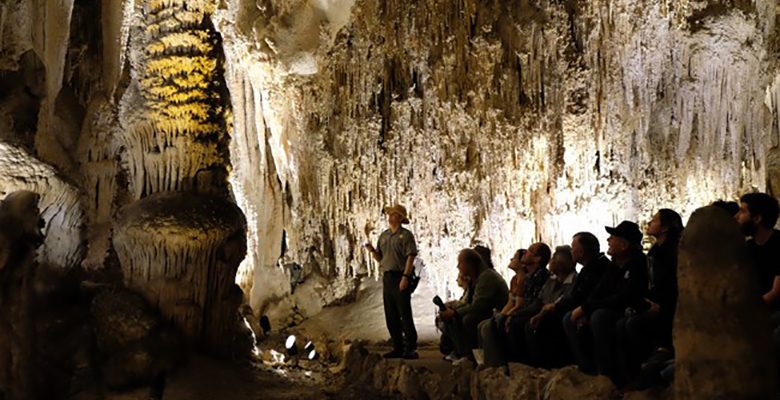 From KOB.com, an Albuquerque TV station:

Recently released videos from a body-camera worn by a National Park Ranger at Carlsbad Caverns National Park reveals the park visitor who he tased, then shot and killed did not provoke the use of force and was unarmed.

The video abruptly ends when the Taser is deployed.  Twenty-six seconds of the video is missing, but when the video resumes, the video shows Ranger Mitchell on top of  Lorentz.  That’s when the ranger shot him twice with his service gun.

Police reports state Lorentz was unarmed when he was killed.  A toxicology report showed he had no alcohol or drugs in his system.  An autopsy report by the New Mexico Office of the Medical Examiner revealed the first bullet went into his thigh, missing all major arteritis.  It could have been survivable.  But the second shot, according to the report, went through his heart.  It was the fatal blow.

“Let’s start with the fact that this man takes a Taser and shoots Gage with no provocation from Gage whatsoever,” Kennedy said.  “There is no communication, there is no de-escalation.  That park ranger is insane.  He’s out of his mind.  What is he arresting him for? Driving too fast down a country road?  And he takes his life over that? It’s a citation.  It’s a warning.  It’s not a death sentence.”