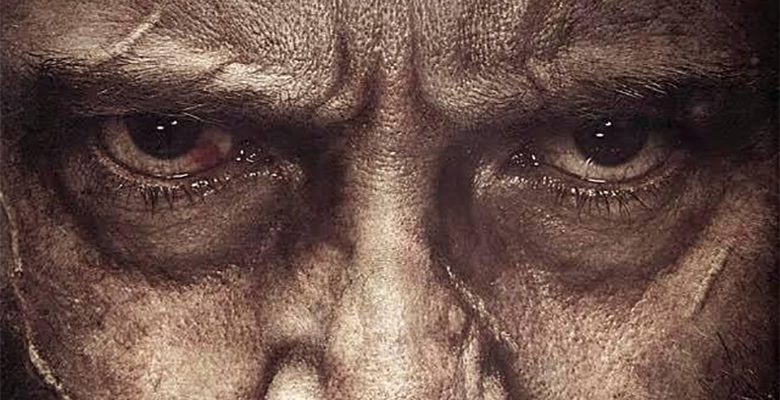 According to KVIA, the judge in the case the City filed for a declaratory judgment has postponed the case till mid-July.

Tuesday morning, a judge in Austin reset the hearing for mid-July, as several motions had been introduced by different parties in the days leading up to the hearing –and during the holiday weekend. More importantly, the judge had just been assigned that morning as per Travis County rules.

“I just don’t think we’re quite ready to go today,” she said.

It looks like the preservationists lawyered up real good.

Historical Activist Max Grossman, who seeks to protect structures and residents in Duranguito was there, represented by El Paso Attorney Frank Ainsa, Lisa Bowlin Hobbs who was General Counsel for the Texas Supreme Court and Harriet O’Neill, a former Texas Supreme Court Justice.

But they weren’t the only celebrity guest appearances.

El Paso Businessman Leonard “Tripper” Goodman III, was present. He filed documents to become an intervenor. Goodman was a vocal advocate for the 2012 Quality of Life bonds and headed the El Paso Tomorrow PAC that financed the campaign in support of the bonds. His attorney was the only one who opposed having a camera in the courtroom as he told the judge, “it would turn the court proceeding into a circus.” The judge disagreed with him and allowed KVIA’s camera to stay.

I’ve been giving Mr. Goodman a pass. He was the public face of the bond proposals back in 2012, but I figured he was just a patsy, an innocent caught in a web of deceit. But now he’s chosen to revive his role as enabler for the deceivers.

It turns out that the bond proposals were little more than fantasy. Very few of the projects proposed come in for the price they were budgeted. It almost looks like a fraud was perpetrated on the citizens of El Paso. Bait-and-switch. And instead of making the projects fit the budget, the City has chosen to increase the budget. Where do they get that money from?