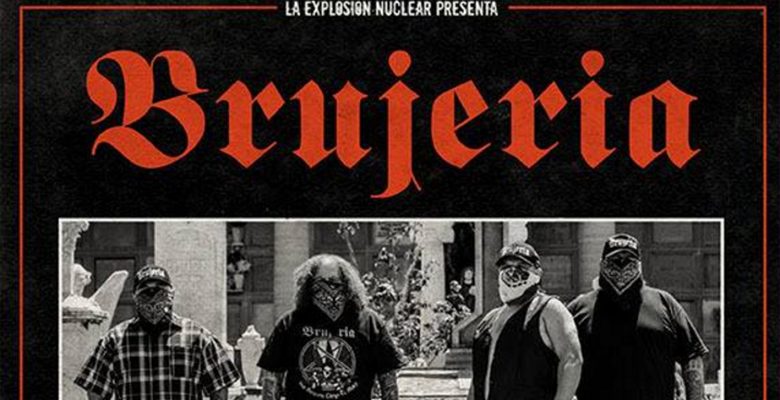 But here’s the ideal heavy metal band. Brujeria. From Wikipedia:

Brujeria is a Mexican-American extreme metal band formed in Los Angeles, California in 1989. Their name comes from the Spanish word for “witchcraft”. Their songs, which are sung in Spanish, are focused on Satanism, anti-Christianity, sex, immigration, narcotics smuggling, and politics. Portraying a Mexican image and with a heavy anti-American stance, the majority of the band’s members are Mexican-born, with some being American, Swedish or British. The band is not from Tijuana, Mexico, contrary to popular belief.

I could almost dig it. Almost.