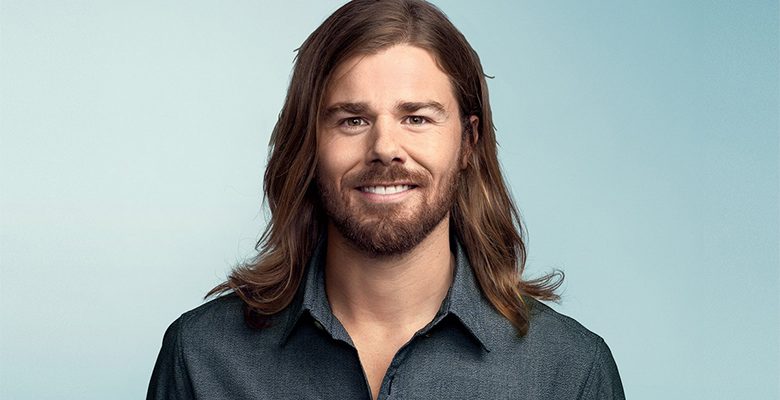 Here’s an interesting take from the CEO who raised his employees base annual pay to $70,000 a year.

The CEO known for increasing his employees’ base annual pay to $70,000 says wealthy people donating their money and getting rewarded with “glowing articles, a hospital named after you and a massive tax write-off” amount to “one of capitalism’s biggest PR scams.”

Dan Price, the CEO of the credit-card processing company Gravity Payments, slammed America’s elites on Twitter charging that the average billionaire donates a smaller share of their money to charity each year than the average non-billionaire.

“In reality, the amount they donate is a fraction of what they would pay if their tax rates were in line with the working class,” he said.

You can read the whole article at MarketWatch.com.