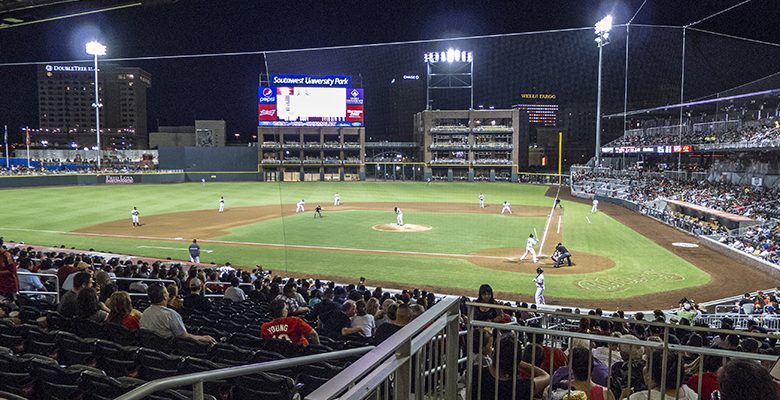 Are you troubled by insomnia? Then I’ve got some ballpark numbers that should put you right to sleep. Because there are few things in life less exciting than dissecting spreadsheets.

As it stands right now, the Southwest University Ballpark is forecast to lose about half a million dollars a year for the next five years. The Hotel Occupancy Tax will cover about 70 percent of the cost of the ballpark, with the rest of the City’s income deriving from sales tax, ticket fees, and other sources.

I wouldn’t worry about it, because the taxpayers have plenty of money, and the rest of the City’s infrastructure is in great condition, so there’s nothing better that we could be throwing money at.

And look at the benefits we’re getting. 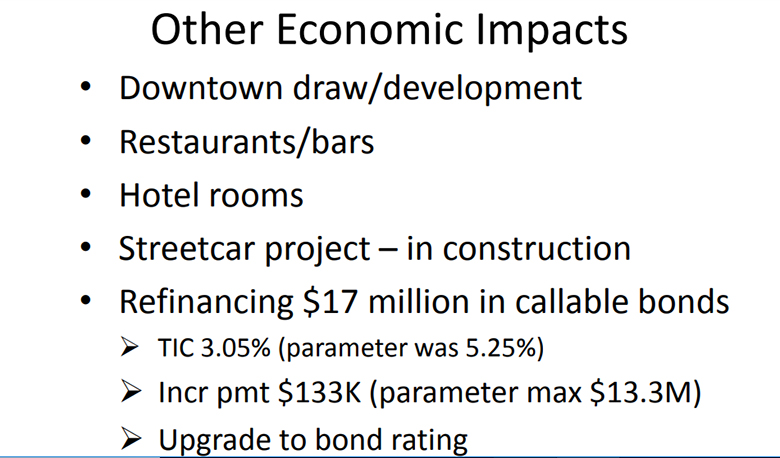 That refinancing is like using one credit card to pay off another.

Yeah, I’m having a hard time seeing how any of those benefit me, or how the ballpark is responsible for those “Other Economic Impacts,” but it’s not like the City would say it if it wasn’t true.