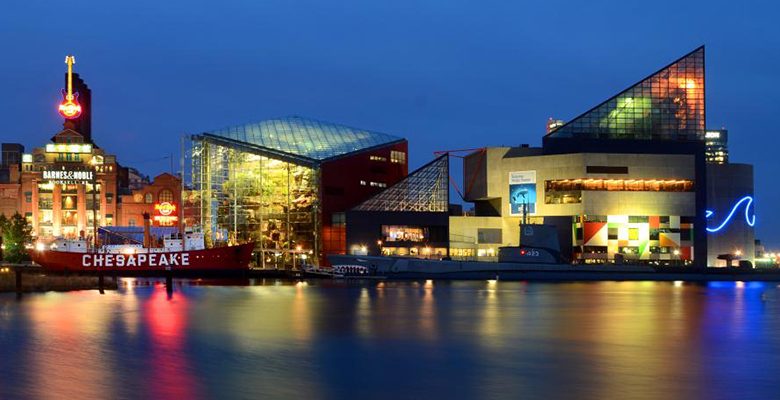 Here’s an abstract of a scholarly article from the Journal of Urban Affairs. The title of the paper is “Downtown Redevelopment as an Urban Growth Strategy: A Critical Appraisal of the Baltimore Renaissance.”

Since the early 1970s, Baltimore has been heralded as a model of how declining, older U.S. cities can be revitalized. Baltimore’s economic development strategy has hinged on the creation of a “good business climate”; the linchpin of the strategy has been the redevelopment of downtown into the “corporate center” of a new Baltimore economy based on advanced services and tourism. Despite the favorable publicity accorded Baltimore’s transformation, systematic analysis of social and economic trends suggests that corporate center-business climate redevelopment has done little to boost aggregate levels of prosperity in the city. Moreover, the Baltimore strategy has generated uneven patterns of growth and exacerbated urban dualism. Baltimore has become “two cities”: a city of developers, suburban professionals, and “back-to-the-city” gentry who have ridden the downtown revival to handsome profits, good jobs, and conspicuous consumption; and a city of impoverished blacks and displaced manufacturing workers, who continue to suffer from shrinking economic opportunities, declining public services, and neighborhood distress. The article explores three main reasons for these results: (1) business domination of Baltimore’s public-private “partnership,” (2) the absence of explicit mechanisms linking downtown redevelopment to the revitalization of low- and moderate-income neighborhoods, and (3) the inherent pitfalls of building an urban economy on downtown-centered corporate services and tourism. The article concludes by briefly examining the implications of the Baltimore case for the general problem of how to generate equitable, sustainable economic development in older U.S. cities.

Sound familiar? It will.