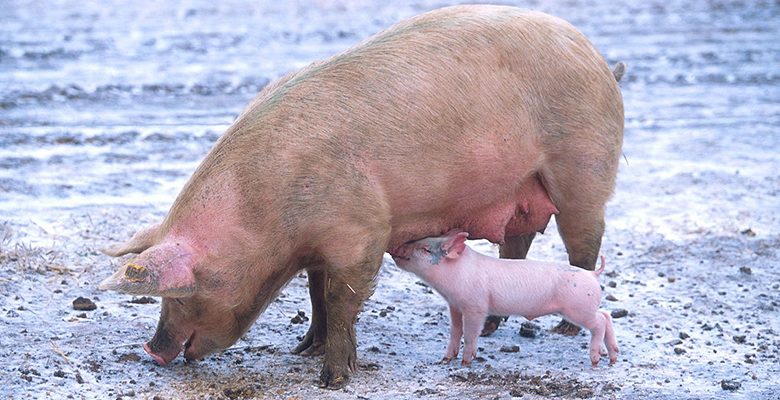 Well, there it is.

El Paso County commissioners are looking at a preliminary general fund budget of $325 million and a tax rate increase of up to 8 percent for the 2018 fiscal year.

Budget officers presented the budget, an increase of about $10 million over the previous year, to commissioners during a special meeting on Tuesday.

Wallace Hardgrove, executive director of the Budget and Fiscal Policy Department, said the preliminary general fund budget does not include the debt service, special revenue, enterprise and capital projects funds. He said the total proposed budget will likely be closer to $385 million — an increase of about 11 percent over the previous year.

The proposed increase is due in part to higher retirement contribution rates, cost of living and collective bargaining pay raises, possible increases to staff in the offices of the county attorney, district attorney and public defender, he said.

And although still preliminary, Hardgrove said the budget may include investments in the county’s new economic development department, criminal justice coordination, county parks improvements and other capital expenses to replace and maintain equipment and buildings. The county budget increase will also help fund the opening of all pod expansions at the jail annex, he said.

And the City of El Paso wants to raise taxes eight percent, also.

Oh, yeah, the University Medical Center only needs an itty-bitty tax increase this year. From KVIA:

“Given what we see on the horizon, this is simply just to try and stabilize it. It will still require action on our part,” UMC CEO Jacob Cintron said.

“It’s not ideal. I know it’s not popular, but it’s the right thing to do because we have to protect this as a safety net in order to have a healthy community,” Escobar said.

Remember, we haven’t got hit with the “voter approved” school bond taxes yet. And I reckon the Community College will need a little more juice, too, because our tax base is shrinking.

I think the real problem is that our elected officials have been misguided in their efforts to maintain and expand the tax base. People are leaving town. And our “leaders” keep pursuing the same failed strategies.

And while our tax base is shrinking, our government’s expenses keep going up. We keep buying new shiny things, trying to compete with all the other shrinking cities out on the frontier for the scraps that fall off the table.

You’d think that our elected officials would confront this new reality by adjusting our policies. But no. They haven’t had a chance to eat yet.