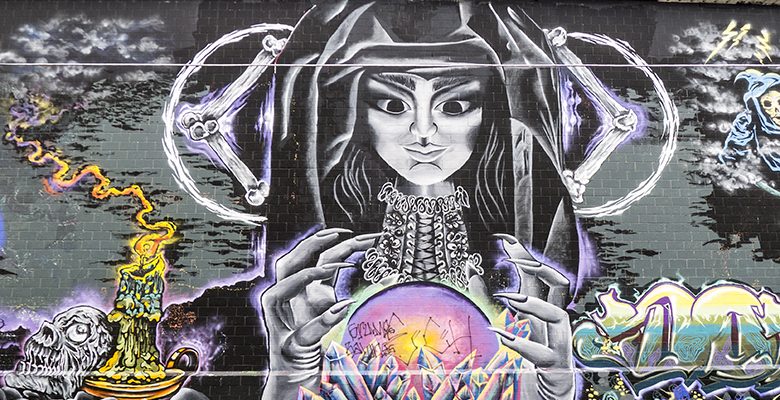 Tomorrow Today the City of El Paso goes to court in Austin to affirm their conviction that the arena they want to build in downtown El Paso conforms to the description of a Multipurpose Performing Arts and Entertainment Center that voters approved as part of the 2012 Quality of Life bond elections.

I’d say we’re a little past that now. Our dispute has already gone to seed.

I can’t imagine a judge in a declaratory judgment case taking it upon himself (herself in this instance) to decide an issue that is clearly in dispute. One would think that the judge will kick it back to another court to decide based on the merits of the arguments. But this is Texas, and anything can happen.

Of course the City is trying to avoid a prolonged legal battle that will likely delineate unsavory behavior undertaken by our city “leaders.” In lawsuits, lawyers can evoke depositions, and depositions can unearth a multitude of sins. Even if the depositions are sealed, the information they reveal can lead to public investigations.

Personally, I hope the lawsuit goes far enough that the city “leaders” have to talk. Even if they invoke poor memories, or the fifth amendment, the pall would be enough to make our future public officials behave better.

So let’s see what happens. Could be fun.