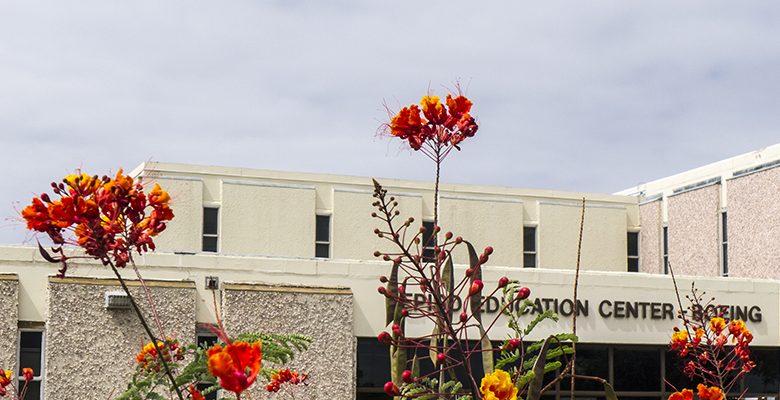 Did you see the latest dustup over there at EPISD? From KVIA:

EPISD District 7 Trustee Mickey Loweree said she did not know District 3 Trustee Susie Byrd was campaign manager for Veronica Escobar, who is running for Congress in the Democratic primary.

Loweree said she learned bout Byrd’s involvement with the Escobar campaign through an article in the El Paso Times. “We prided ourselves on being transparent and being accountable and there was a complete lack of accountability and impartialness from Trustee Byrd,” Loweree said.

“I think anybody who knows me, who reads the paper, knows that I’ve been the campaign manager since the beginning of the campaign,” Byrd told ABC-7. “I haven’t hidden that. I’ve been very transparent about that.”

I didn’t know that, and I read the paper and pay attention to stuff like that.

Google reads the paper, too. If you google “Susie Byrd Veronica Escobar campaign manager,” you get nothing. Nada. Zippo. Zilch.

I couldn’t even find the article which alerted Ms. Loweree to the connection. Maybe it’s in the dead tree edition.