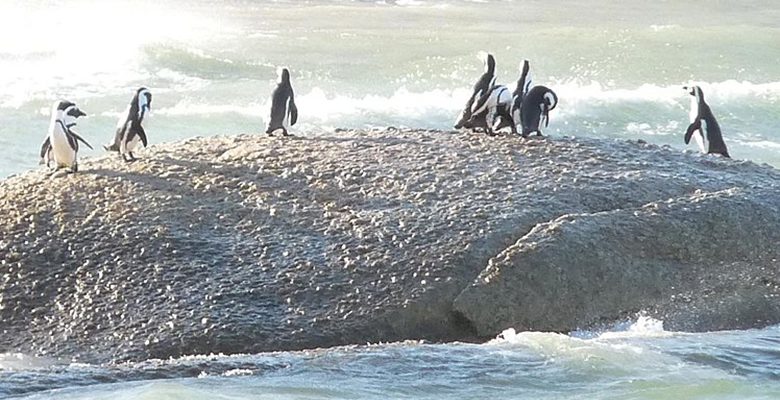 That’s all I want. Government responsive to the needs of its citizens.

I want a government that provides basic government services. Streets. Police. Even welfare for the less well off.

I don’t want a government that taxes the poor, and everyone else, to provide amenities for the leisure class in the name of economic development.

Is that a lot to ask?