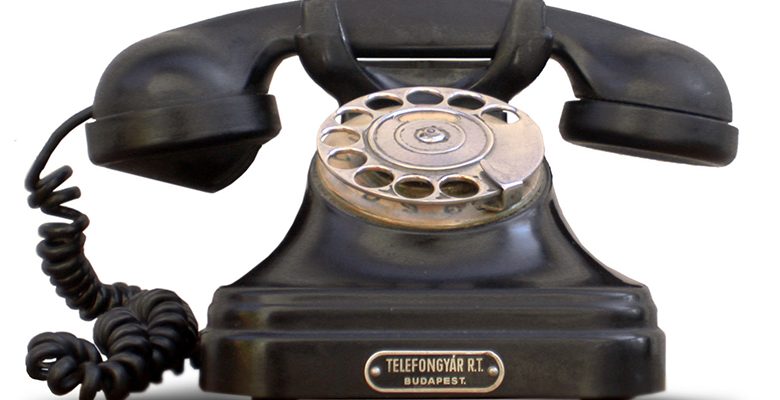 Here’s a story from the New Yorker (via Molly Malloy’s Frontera List) that should throw a shadow on the graves of the careers of all the people in El Paso whose job is economic development.

Drawn by low operating costs, generous tax incentives, and proximity to the U.S., more than ten major call-center firms now operate in El Salvador, employing some twenty thousand people. Deportations from the U.S. have fuelled the industry by bringing an influx of English-speaking job-seekers. Anzora was one of twenty thousand Salvadorans deported in 2007. Since President Obama took office, in 2009, the U.S. has deported 2.7 million people, more than during any previous Administration. A hundred and fifty-two thousand of them are Salvadoran, and roughly twenty per cent have spent at least five years in the U.S. They generally speak fluent and idiomatic English—the most crucial requirement for call-center work. Their next most important quality is their desperation. Deportees are “very loyal,” a recruiter for a call center told the news service McClatchy. “They know they won’t get another shot.” At one call center I visited, more than half the employees had been deported from the U.S. Recruiters show up at an isolated hangar of the San Salvador airport to intercept deportees as they get off small jets flown in by Immigration and Customs Enforcement.

That’s the problem with offering low-paying jobs: someone else is always going to be able to do the job cheaper.

Right now there are call centers for English speakers in Juarez. How long before they are off-shoring those jobs to El Salvador?