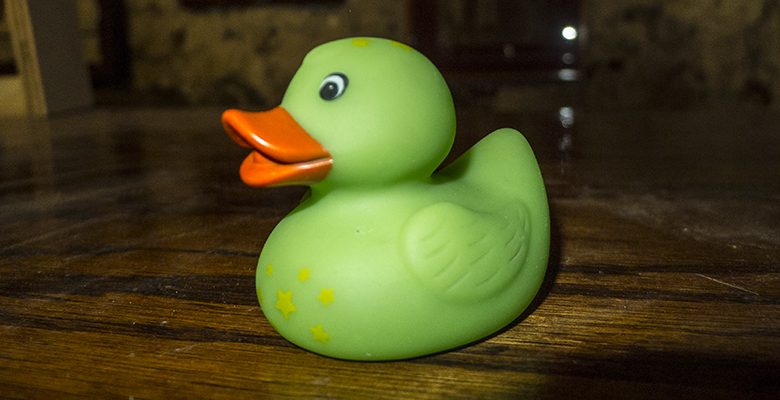 Joel and Dr. Sam “She just wouldn’t shut up” Morgan think that people from Juarez and Chihuahua City will support that Great Wolf Lodge.

They smell like Clorox because management has to be concerned with all those kids peeing in the pool, and the dissipating chlorine is trapped inside.

Great Wolfs are basically 24 hour Chuck E. Cheeses. You check the kids into the pool and go up to your room for some teevee and Smirnoff. In two hours the kids are back, begging for $40 for the arcade, but you have to go down to the arcade with them, because the arcade is open to the public and it’s the 21st century and you’re afraid some concerned parent will call CPS if they’re unattended.

Now you’re nursing $12 Bloody Marys while you eat fried cheese sticks at the edge of a scrum by the Skee Ball row. Do the Skee Ball games spit out prize tickets? I don’t know, I’ve never been to a Great Wolf Lodge, and I don’t see one in my future. I’m just guessing.

Every other Great Wolf Lodge in the country is within a two-hour drive of eight million people. That’s a much bigger market than what we’ve got within two hours of the Mexoplex.

Of course, people from Van Horn might come to El Paso to get their socks knocked of at the Plaza de los Cocodrillos, but I don’t imagine that the people at Great Wolf Resorts are targeting the sockless swells from Van Horn.

Google says there are nine water parks in Chihuahua City. Maybe some chihuahuenses will stay at Great Wolf if they’re coming to El Paso to shop. But that doesn’t make the Great Wolf a destination, and we’ve already got shopping malls, and they’re the draw. Not some smelly indoor water park hotel.

I don’t know. I could be wrong. I’m sure the City of El Paso did marketing studies before they pledged $40 million to Great Wolf Resorts if they’d build a Great Wolf Lodge here.

Right? I mean, I also predicted that the trolley would be bust, and look how well that turned out.

The Great Wolf Lodge will be a moderate hit right out of the box, but the bloom will fade from that rose as soon as people realize that the brand’s value proposition isn’t big on value. El Paso loves new. But no one here will go to the Great Wolf Lodge twice, and most people not even once.