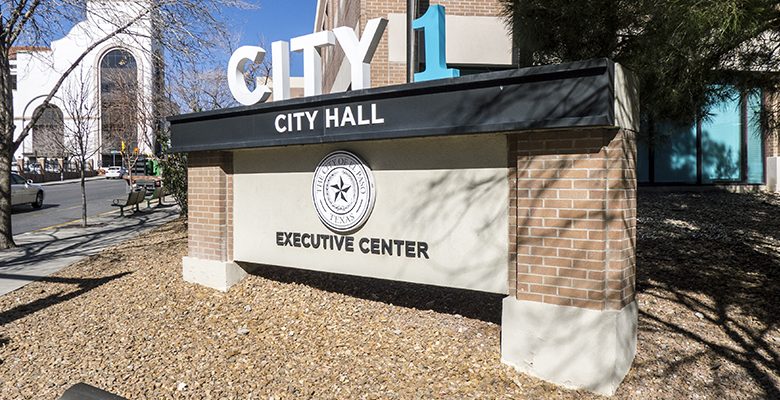 Remember that poll about the arena that KVIA did?

Only 26% of the residents of El Paso County who were polled were in favor of putting the arena in Duranguito. 37% were opposed. The rest were still wondering what happened to Tony at the end of the Sopranos.

I wonder why City Council is still so het up to go through with it. I mean, you would think that the politicians on City Council (some of whom were against it before they were for it) would be political animals, right? That they’d care what the citizens, some of whom vote, think.

They’re willing to wear that arena decision around their necks like a swimming pool anvil.

Obviously the citizens aren’t the people that City Council is concerned about.

I’ve got a theory.

Unlicensed lobbyists. I think members of City Council are being persuaded by individuals who have no skin in the game, except, perhaps, the paycheck they get for something apparently unrelated.

If they’re not lobbyists, they can pretend that their only concern is the public good. Or “the will of the voters,” as they like to say about that Quality of Life bond election. Not that I’d expect any of our current City Council representatives to fall for that.

Those City Council representatives should forget about yesteryear’s voters and worry about tomorrow’s voters. But maybe they’re looking forward to a weekend in New Orleans and a sweet consulting gig when they get voted out of office.

Sorry, that position has already been filled.