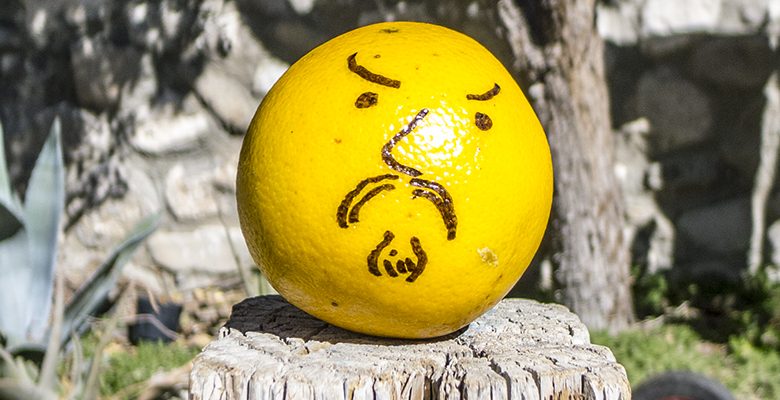 I’m not against change. Change is the natural state of the universe. Change is as inevitable as gravity. Or friction.

In El Paso, we’re up to our necks in bullshit. That’s what local government does here. If we could sell it, El Paso would be the Saudi Arabia of bullshit. We’d be the sheiks in charge of OBSEC. But the supply of low quality bullshit way exceeds the demand, so the going rate for schwag quality bullshit is close to zero.

In the most charitable evaluation of the situation, lots of people, including some of our elected officials, lack the critical thinking skills to recognize bullshit. Others use bullshit as a means to an end.

Some of our elected officials, and their civil servants, decide what they want, and then try to work out the bullshit that supports their position.

Or maybe it’s the civil servants and their elected minions. Sometimes it’s hard to tell which way the water runs.

El Paso was way ahead of the rest of the nation on this bullshit trend. Witness, for instance,

“We talked to Union Pacific about putting the arena in the railyards.”

“We have tapes and emails documenting those conversations.”

“The arena has to be within a thousand yards of the civic center.”

And the cost estimates for the Quality of Life projects.

And, perhaps my favorite,

“The Hotel Occupancy Tax will pay for the ballpark.”

You’re going to have to look that one up yourselves for now. I’m tired.

The City, our elected officials and civil servants, have all the resources, including a billion dollar budget and thousands of employees. They have the backing of the city’s fat cats (and their private “brain trusts”) who stand to benefit from the city’s largess either directly, through contracts, or indirectly, through policy. Given this tremendous asymmetry of resources, how bad do they have to be fucking us, how little must they think of us, to pull out these ham handed lies?