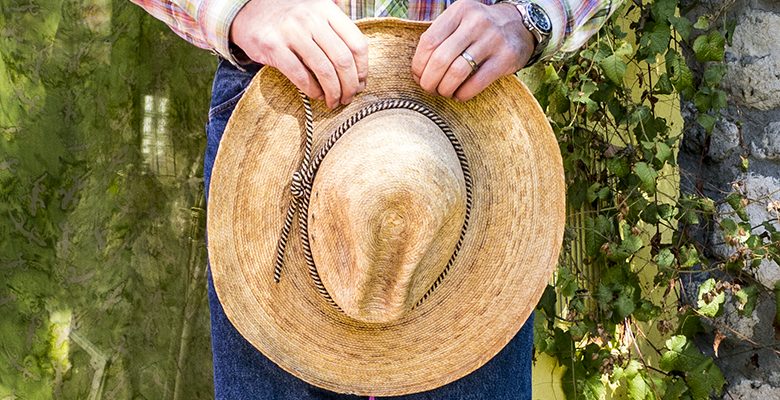 I’ve ragged a lot on the El Paso Times (no pun intended). My animosity was chiefly rooted in their uncritical support of the ballpark and the 2012 Quality of Life bonds.

Since then, the El Paso Times has changed owners and editors more than once.

And the El Paso Times has been an easy target to pick on. The economic pressures of the changing business climate have forced them to cut back on staff, and print runs. Fewer pages. Less content.

Despite the challenges, or maybe because of them, the content has improved. Longer articles from veteran reporter Vic Kolenc, and insightful border coverage from relative newcomer Lauren Villagran, as well as the continued reporting from the usual suspects, have all made the Times a better, if shorter, read.

Editor Tim Archuleta has changed the focus of the paper from a local newspaper to a regional newspaper, contributing stories to the USA network. Of course, in the time that Mr. Archuleta has been here, El Paso has been at the eye of the global media hurricane more than once.

The media landscape is changing, and the El Paso Times is trying hard to keep up. I will try to be less adversarial in the future.