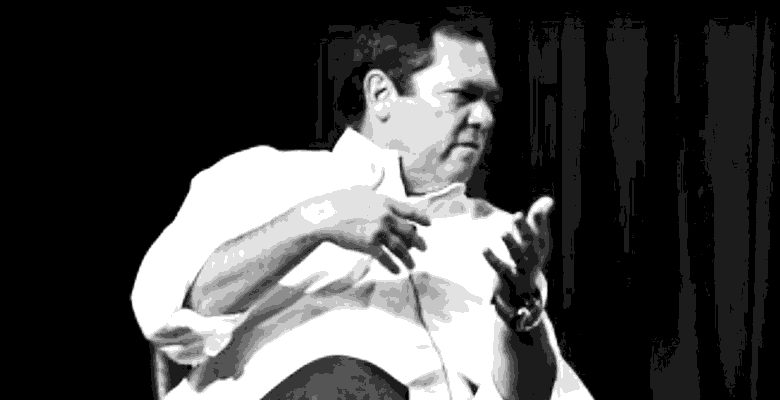 If you’re not Paul Foster, please stop reading this.

Can I call you Pablo? I mean, it’s just us. You and me. In public, I will always call you Mr. Foster.

El Paso’s real problem is that it’s not growing. Those onerous QoL projects wouldn’t be so expensive if more people were paying for them, but since those bond measures passed in 2012, El Paso’s population has flatlined (according to estimates from the U.S. Census Bureau, whose job it is to count people).

Why is that? Well, we’re caught between big ugly property tax rates and hardly any economic development. That sure doesn’t help. But, except for declaring bankruptcy, I don’t see a way out of that hole for a little while.

Why do people do that when Androids, Gildans, and Smirnoff are perfectly good?

Because people want to be cool.

Or, to put it another way, those brands’ Value Propositions appeal to consumers’ Aspirational Identities.

What is El Paso’s Value Proposition?

“El Paso sucks, and the only way to fix it is to spend half a billion dollars on stuff we don’t really need.”

Do you see how that might be lacking as a value proposition? How, instead of incentivizing people to stay in El Paso, that idea might encourage people to leave? How about we throw in some crippling property taxes and a lack of economic opportunity, too?

El Paso needs to work on its fundamentals.

We need to celebrate who we are.

Have you ever been to any of those places, Pablo? You should check them out. If you want, I’ll go with you, so your not abused by to minimize your abuse by the local taxpayers.

But that doesn’t mean that we can’t be cool. It means that we’re cool because of who we are.

Authenticity is cool. Pretension is not.

What you should do, Pablo, in my opinion, is invest in cool industries. Start cool businesses.

Like a distillery. Did you know that Heaven Hill, the Kentucky distillery that makes Evan Williams, got its start in Juarez? You could make Bourbon whiskey in El Paso and Sotol in Juarez.

Or you could get in some aspect of the electric car industry. They’re coming. They’re already cheaper to make and better performing than internal combustion cars. Once they work out the kinks in the battery issue, everyone will want one. You could hedge your dead dinosaur interest.

Or solar panels. Your friends at the El Paso Electric Company (EPEC, we like to call them, because they’re like the oil cartel), shit on rooftop solar here, with their $30 monthly minimum, but you could always sell panels in New Mexico, where the regulatory agency rejected EPEC’s spurious claims.

You live in New Mexico, don’t you, Pablo? Do you have solar panels on your house?

Look, Pablo, I’m just trying to help, because it’s obvious that the suits you’ve entrusted with our city’s economic development, the Borderplex Alliance, don’t have a clue, God bless them.

Let’s talk. Call me. Come by. I’ll make some bean tacos, and you can bring some beer. (Busch quarts are only 3 for $5 at the corner store.)