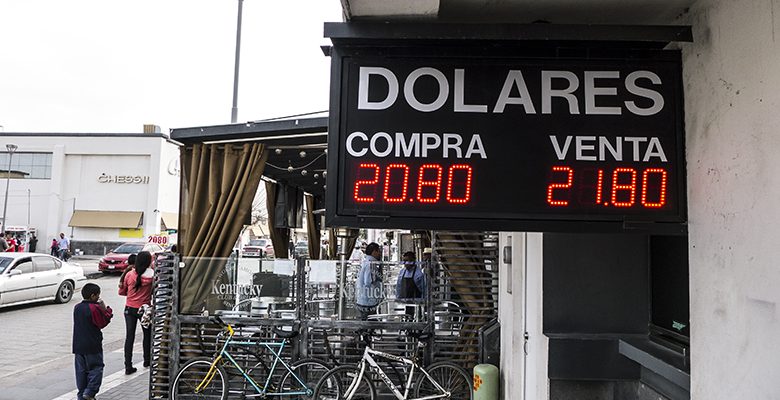 Over the last two years, the peso has lost about a third of its value. Yesterday it was trading at almost 21 to the dollar. A couple of days ago a dollar could buy 22 pesos, but now it’s back to around 21.

Juarez was already cheap, but now everything’s a bargain. Everything except gasoline. 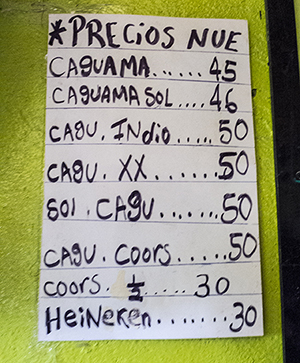 The Buen Tiempo is the oldest bar in Juarez. From the front door you can look down Vicente Guerrero and see the mission. The irregular island bar is staffed by matronly women and young girls. They clientele comes from the lower end of Juarez middle class, and the bar serves a botana every day around 2:30. Yesterday it was chile colorado. 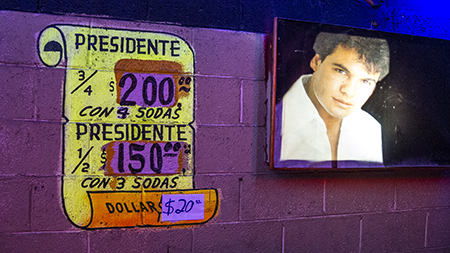 The Cuatrero is a dance hall located on the southern edge of downtown Juarez, at the corner of Ignacio Alatorre and Manuel Acuña. A live band plays rancheras, mostly, and men in cowboy hats, mostly, pay 8 pesos to dance with a variety of women who sit demurely against the back wall until approached.

A mezzanine gets you out of the action while providing a perch to watch from. They’ll sell you a half liter of Presidente and three sodas for $7.50. I tell people we’re getting bottle service in the VIP section. People are impressed. 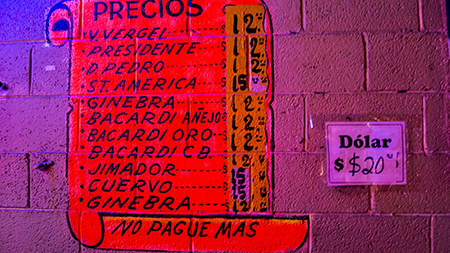 Or you can opt for brandy by the drink, at the bargain price of 12 pesos, about 60 cents, or splurge and get the Jimador for 75 cents a shot.

The Cuatrero is a unique cultural experience. Taxi dancers used to exist in the United States during the Depression. Visiting Mexico, in a lot of ways, is like a trip to the past, like when drinks in bars were cheap. 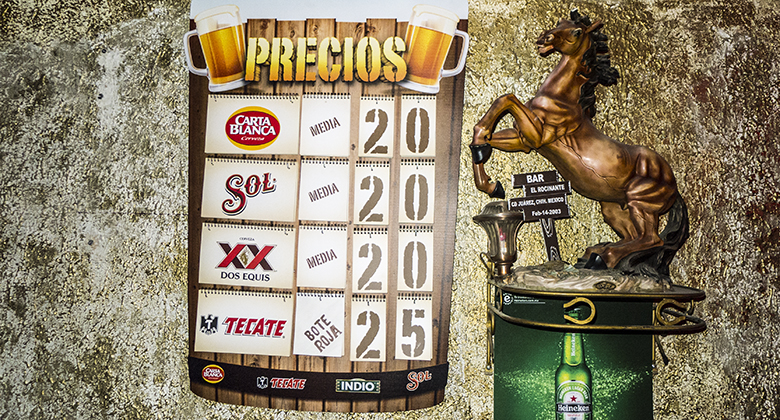 The Rocinante is discretely located on the Plaza Cervantina, on the edge of Juarez’ gay bar district. The place is nice, clean, and well-lighted by red candy box lights. The bathrooms at the Rocinante are among the nicest in downtown Juarez. And you’ll probably use them a lot when the bottled beers are only a dollar.