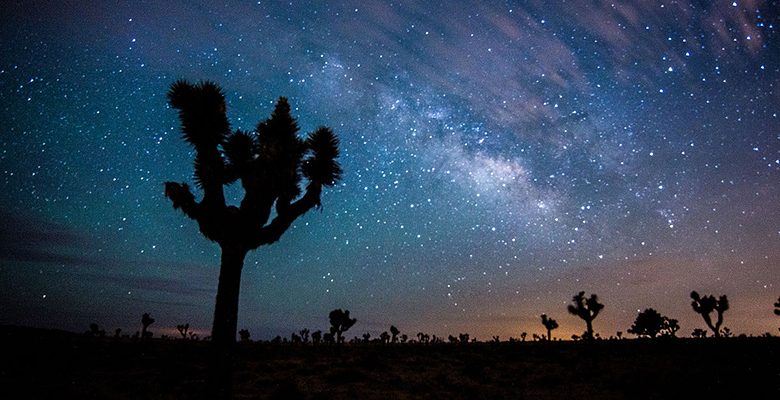 It occurred to me as I was walking home from Monarch right now that I missed the obvious conclusion of my previous two posts. (Here, and here.) Or maybe it was just the mezcal kicking in.

Who poisoned their brands, and yet are nonetheless venerated in El Paso?

Obviously, our two greatest philanthropists, the Hunt family and Paul Foster. Their ballpark is on the dole from the El Paso taxpayers, and yet, mention that, and you’re vilified.

If El Paso had high standards we would call them to task. We’d ask them why they continue to accept tax-financed subsidies to operate the ballpark when the general taxpayer receives dubious benefit. Where’s the collateral development? Downtown hotels aren’t the development we were promised.

And who, do you suppose, is behind the push for the arena? I speculate that they’re standing in the wings, waiting to rescue us when the arena proves to be the inevitable boondoggle. Who else will bring in D-League basketball if not MountainStar Sports? And why would we build a basketball arena unless we were bringing D-League basketball?

Obviously they’re conscious of the effect that plundering the local treasury will have on their brands. And that’s way they haven’t come out in favor of the arena. They’ve played it mum.

We are porked, citizens. Courtesy of our greatest philanthropists.